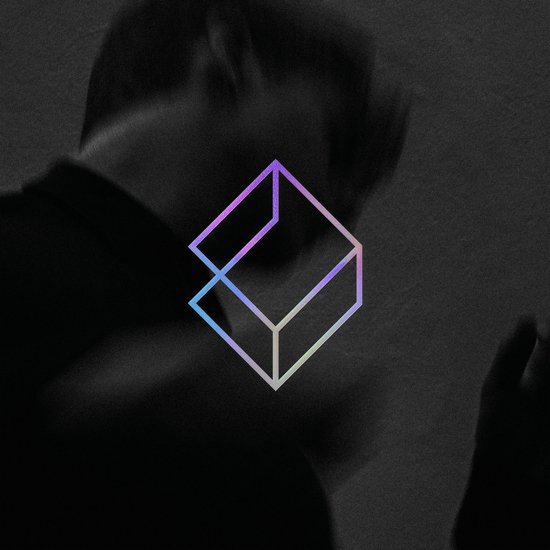 Polish producer Pham has been popping up on our radar recently and we even premiered his song "Holding On" earlier this year. Well his song "Movements" that later featured an added verse from rapper Yung Fusion has been remixed by a fellow newcomer Delusion. The German producer gives the song a house leaning remix with some noticeable inspiration from artists like Kaytranada and Louis Futon. The instrumental is chill, tasteful, and full of vibes, acting as the perfect background for Yung Fusion's verses to lay perfectly. Listen to the song below, enjoy!