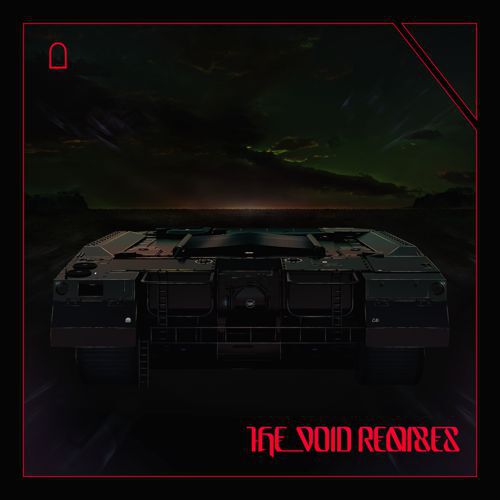 RL Grime released his debut album Void late last year featuring Big Sean, Boys Noize and more that cemented his place as a true artist in the electronic space amongst a sea of trap inspired copycats. Well he has announced an official The Void Remixes album where RL Grime has personally recruited some of the best producers in the game to have their way with his tracks.

Today we are happy to present the first off the package from Denver based producer Wuki. He has taken on the Big Sean featured "Kingpin" and completely re-imagined it.  He took the original hip-hop beat, flipped it into a festival ready, bass fueled, hard hitting trap song with his signature synth sounds and powerful drums all laying perfectly for Big Sean's vocals to sit on top. You can stream the premiere of the full song below and pre-order the remix pack ahead of it's May 12th release. Enjoy