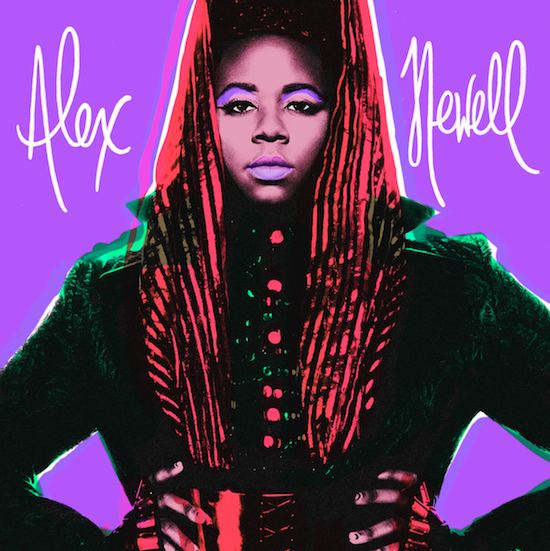 We last heard from Autolaser when we premiered the incredible future bass original "About Face" alongside Father Dude in December. And while Autolaser has been busy asserting himself in the bubbling Norwegian scene and the world at large, Alex Newell has been hard at work starring in both television and music. The multi-talented performer first gained major attention after starring in Glee and later went gold in the UK for a appearance on Blonde's "All Cried Out."

Now the two have teamed up as Autolaser returns with his official remix of Newell's "This Ain't Over." Distorting the vocals and using them as an enticing melody, Norwegian Autolaser lets Newell dominate the down-tempo verses only to unleash the track into an all out future bass jam during the climaxes. “This Ain’t Over” is off Alex Newell's upcoming POWER EP, out Feb 19th via Big Beat Records, Alex will also be supporting Adam Lambert on his tour next month. The remix package for "This Ain't Over" will be available January 29th, but check out our premiere of Autolaser's remix now! Enjoy.