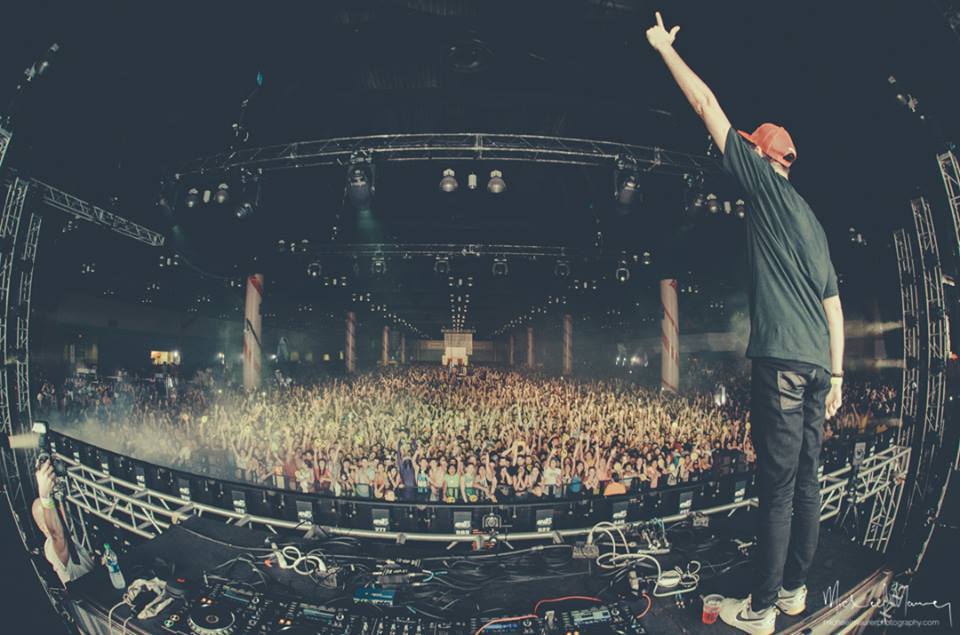 Whether collaborating with OWSLA kingpin Skrillex as supergroup Dog Blood or cultivating his signature sound alone, there is no question of German producer Boys Noize reign in and outside of the electronic music community. Possessing the sleek ability to commingle German techno with acid house and disco elements has made Boys Noize a personal favorite of mine for years and today we were blessed with the opportunity of premiering his latest undertaking for your listening pleasure. The infectious vibe oozing off the single "Starwin" is further enhanced by Boys Noize himself as he slows the tempo, adds hook samples and places a fresh kick drum pattern within. The "bounce version" captures the essence of the original, but delivers a new twist which we can't stop playing. Listen to the exclusive premiere below and grab Boys Noize Go Hard – The Remixes EP on digital download April 28th via Boys Noize Records. Enjoy

Catch Boys Noize on the "Where's Your Child" Tour. See dates after the jump.