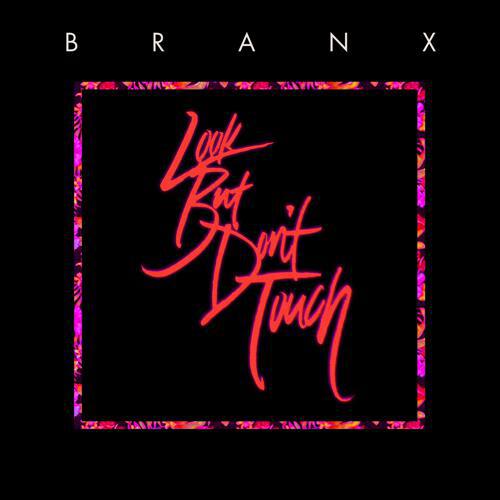 BRANX has blossomed into an exciting act within the past few months thanks to being signed to Gramatik's Lowtemp label which we featured the single "Sauce". The New York based producer is here with his debut release Look But Don't Touch EP that follows in the same stride of electro-soul pioneers before him. The unsuspecting build of “Watermelon Bubblegum” springs to life blending funk elements into a powerful electro house anthem. The grooviest of vibes are displayed on “Smooth Operator” and “Lavender Avenue” each encompassing the type of goodness that will have you dancing instantaneously wherever you may be. Altogether, BRANX has stepped up and made his talents known in the most creative of manners on this release; if this is spills over into a run of shows, then I strongly urge you to consider seeing the man do his thing in the flesh. Listen to the exclusive premiere and don't miss out on grabbing a free download via Lowtemp. Enjoy!