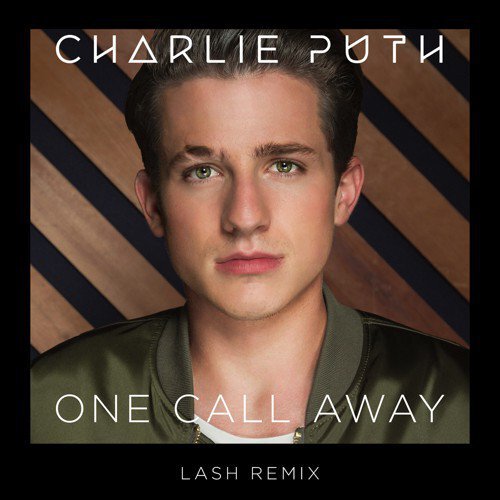 Breakout New Jersey singer Charlie Puth exploded onto the mainstream music stage earlier this year as the featured vocalist on Wiz Khalifa's single "See You Again"; a touching tribute to late Fast & Furious star Paul Walker. Since then, the New Jersey-native has gone on to release his very own pop-single "One Call Away" that's become somewhat of a radio hit.

Before the impending rush of remixes start flooding in, rising Dominican Republic duo Lash have stepped in with a golden remix. The gents strip most of the pop style from the original and infuse a delightful mixture of deep house chic and tropical vibes into the remix. It has enough summer time feels to warm you up wherever you may reside.

Stream the release below and be sure to check out Lash's previous remixes of Phoebe Ryan and Rita Ora too! Enjoy