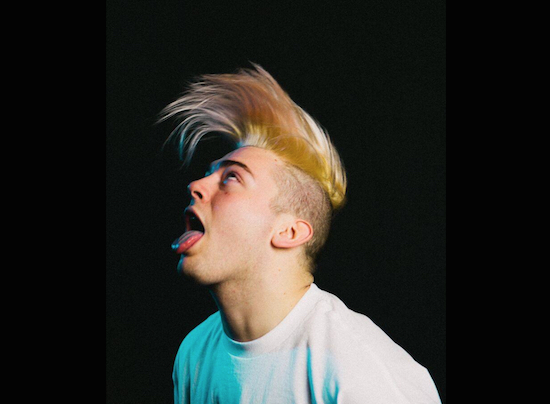 Exploding bass producer Getter is fresh off the release of his Radical Dude EP out on OWSLA continuing to prove why he is so much more than just the "Suh Dude" guy. Ahead of the project's release, we were happy to premiere "Rip N Dip" which came with an outrageous music video to match.

Taking no time off, Getter is back releasing new material with a remix of Barely Alive, who also appeared on OWSLA's "Worldwide Broadcast Compilation,” taking on their track "Windpipe"

The track gets a signature Getter revamp as the LA based producer flips the track upside down. Utilizing the Ragga Twins' reggae vocals, Getter tastefully reshapes the track with his own synth and drum work while keeping the core dubstep feel of the song intact. While we wait for the remix album's April 4th release, we have a sneak peek for you guys with the premiere of Getter's remix! Enjoy 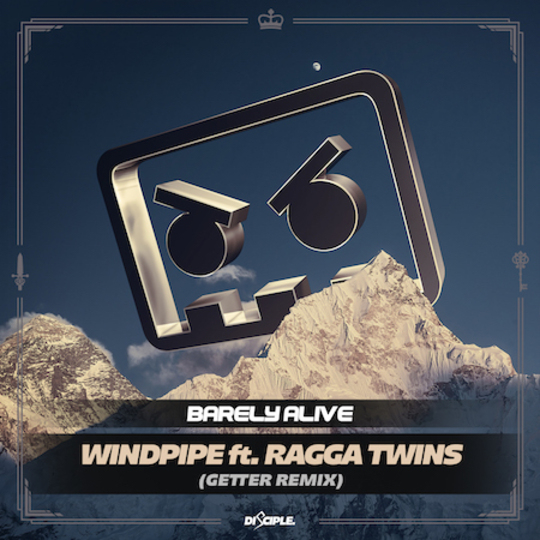