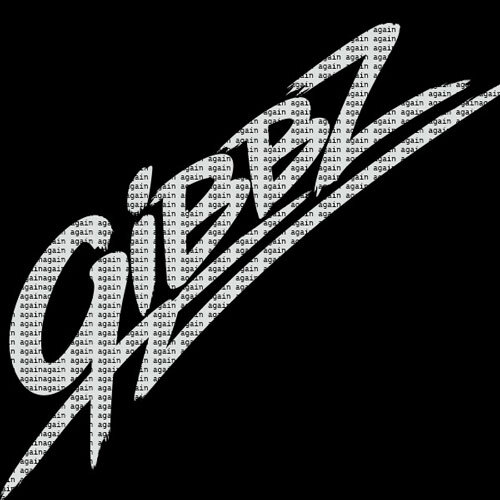 Today we have the very exciting debut solo release from Brooklyn based singer, producer, artist Gibbz. You may recognize him from offering those heavenly vocals on "We Used to Dream" and "Get a Grip" on Gramatik's The Age of Reason album or "Tilt Mode" from Exmag's Proportions, but the mysterious artist is only just getting started with his solo career. We get the first single "Again and Again", a record produced, written and sung by Gibbz himself. With the finely tuned electronic production and and extra smooth vocals inspiring us to keep on partying 7 nights a week, we can only look forward to what's next. This song is to be released on Gibbz debut EP Who Gibbz A F#@$? through Gramatik's record label Lowtemp on March 11th. You can stream the song NOW, but to receive a FREE download + an EXCLUSIVE Gibbz Valentines day gift visit this link - http://bit.ly/1me8d18

A note from Gibbz:

"Again and Again" is a song that should inspire you to go out and make the most of your night. 7 days a week. The entire "Who Gibbz a F#@$" record has come out of having fun. 99% of all life on earth has 3 responsibilities. Eat, live, fuck. Forget all the other bullshit… Eat like a king, Live every day like its your last, and Fuck like a boss.

Catch Gibbz on tour with Gramatik in the Spring, dates after the jump.