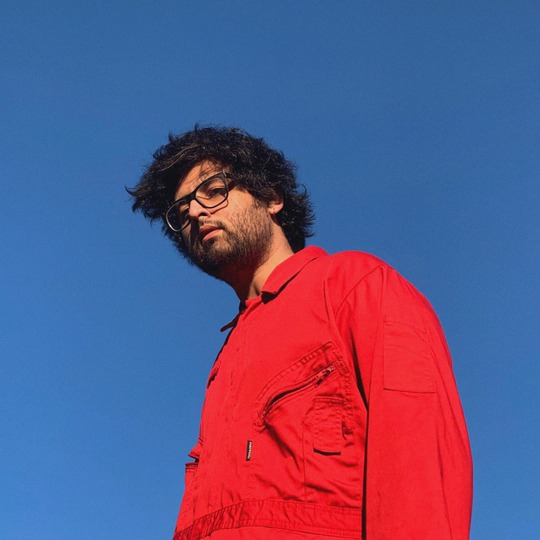 Irish-Iranian dream-pop producer Glassio delights listeners with the release of his new single “A Million Doubts.” Along with the release comes the announcement of his debut LP For The Very Last Time, set to release July 23.

“A Million Doubts” is a pensive track reminiscent of adolescence. When asked about his single, Glassio admitted he wrote the song with his late grandmother in mind and “wanted the song to pay homage to the people no longer with us.” Complete with soothing, airy vocals layered over melodic synth-tones, Glassio pioneers his signature sound in this third single.

“A Million Doubts” follows the release of Glassio’s two prior singles, “Nobody Stayed for the DJ” and “Are You Having Fun Without Me?” We look forward to the release of his first LP this summer. Enjoy “A Million Reasons” in the meantime!