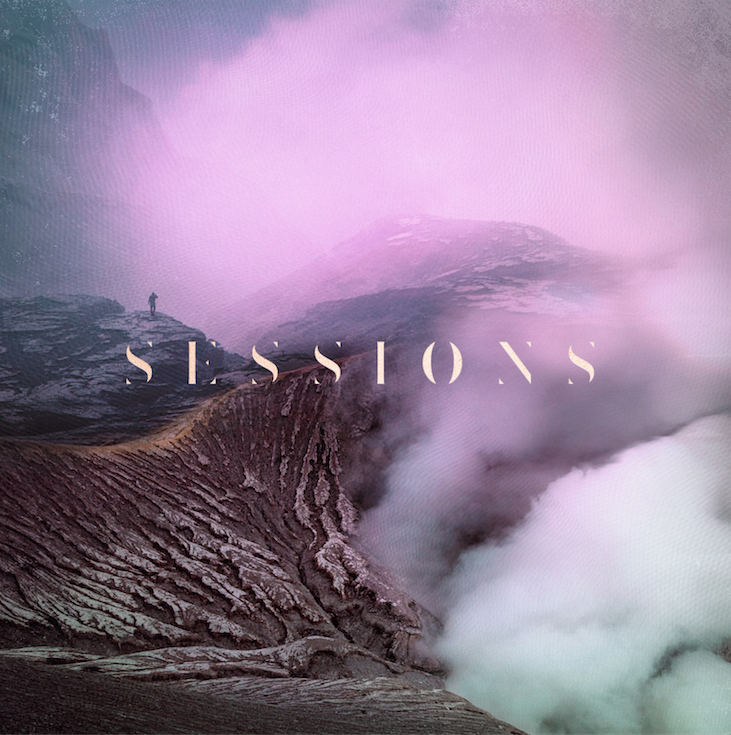 It's only February but Oakland-based producer KRANE (formerly KRNE) has been on a tear this year. Last month, he teamed up with Ekali on a heavy trap collaboration called "Akira". A couple weeks later, he linked with Keys N Krates to release "Right Here" which is an epic melodic trap single worth listening to.

His latest is another collaboration, this time with 15-year-old producer DNMO from the UK. The track is titled "Sakura" and is the lead single off KRANE's upcoming four-track Sessions EP. "Sakura" starts off with cinematic strings and drums that build into a lush future bass drop with thick melodies. KRANE has continued to impress us over the past year with his vivid sound design skills and this track is no exception. He layers the powerful lead melody with bells, crisp percussion and atmospheric pads.

For the remainder of the Sessions EP, due Monday Feb. 13, KRANE recruits talented up-and-comers Wyomi, Oceans and Laxcity. You can check the tracklist below. Stream the premiere of "Sakura" exclusively on TSIS below. You can also catch KRANE on tour for the next couple of months (tour dates below). Enjoy!