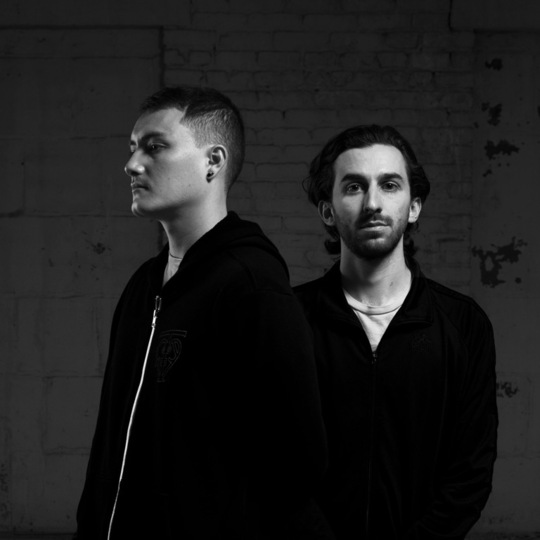 Today we have an awesome new duo to introduce to the site. Local Dialect have an irresistible melodic house sound we already can’t get enough of. We’re pleased to be premiering their new track “About Face” which is out now via Euphonic Visions.

The talented NYC duo is signed to Gorgon City’s Realm Records and has been getting their IDs supported by Lane 8 in his seasonal mixes. If those cosigns don’t have you intrigued you’re just doing something wrong. Gorgon also did a remix of their song “Poseidon” that shows off both sets of artist’s sound in the best way. Local Dialect absolutely crushed it on “About Face.” It’s melodic house at it’s best, and an epic 8-minute track at that – along with a shorter radio edit.

“About Face” is a burgeoning song that takes listeners on a journey throughout. The skittering hi-hats, rumbling bass tones and infectious melodies combine for a song we’re definitely going to have on heavy rotation. Enjoy!