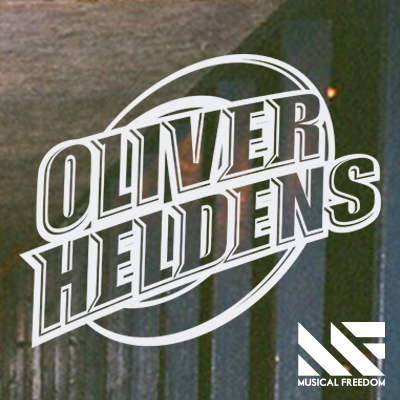 Tiësto's Musical Freedom label has been known for more rave ready progressive house, electro house and trance anthems since 2009, yet now has been experimenting with some new sounds. Tiesto first previewed this unreal Tech House / Deep House titled 'Gecko' without the artist name a few weeks ago, and it grew speculation from the artist being anyone from Disclosure to Tchami. Well now we have the exclusive news that it is by Netherlands based Oliver Heldens and we also have the full track preview for you to obsessively replay until the song releases on December 30th on Musical Freedom.