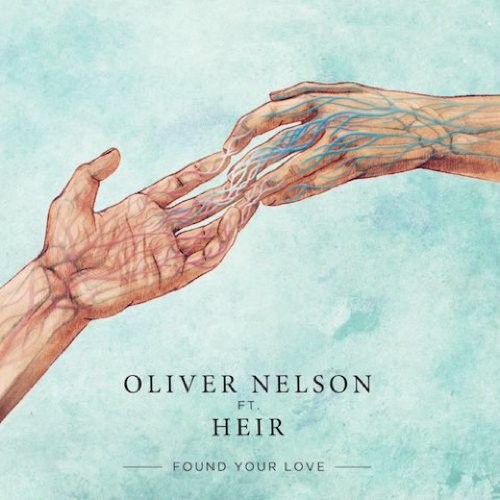 Leave it to an up-and-coming duo hailing from the shores of Melbourne, Australia to make their first appereance on the site via a chilled out electronic production style that contains a plethora of endless vibes.

Two Can have tapped TSIS featured act / Swedish sensation Oliver Nelson's debut nu-disco single "Found Your Love" and transtioned the feels into a tropical-house heater. A new breezy cord progression kicks things off before a fresh guitar line and chill house aesthetics co-mingle throughout for sound that goes down easy on the audible senses. The pop vocals provided by fellow Swedish singer Heir are left largely intact and still maintain the heartfelt emotions from the original.

It's truly a thrilling remix that only gets better with each listen. You can stream the official premiere of the tune below.