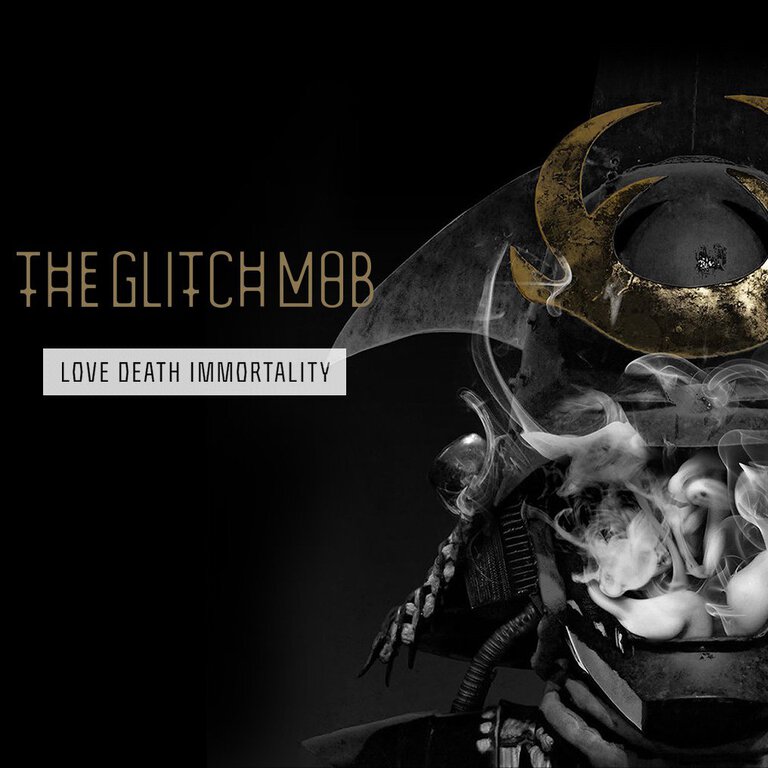 The Glitch Mob are less then 24 hours from the release of their newest full length artist album Love Death Immortality and we have the world premiere of the song "Skytoucher" off the record, complete in visual form. Changing paces from their debut single "Can't Kill Us", we see the melody driven cinematic side of The Glitch Mob. Trying to confine this trio to one genre would be a hopeless battle, as they continue to take elements from countless other genres for their hybrid high-energy sound you could only truly call 'The Glitch Mob'. Their sound has gotten only more developed and gets us ever more excited before the album's release.

You can pre-order the album before it drops at midnight below. The Glitch Mob are going on tour for the first time in years all across the globe. Check out all the dates after the jump below.