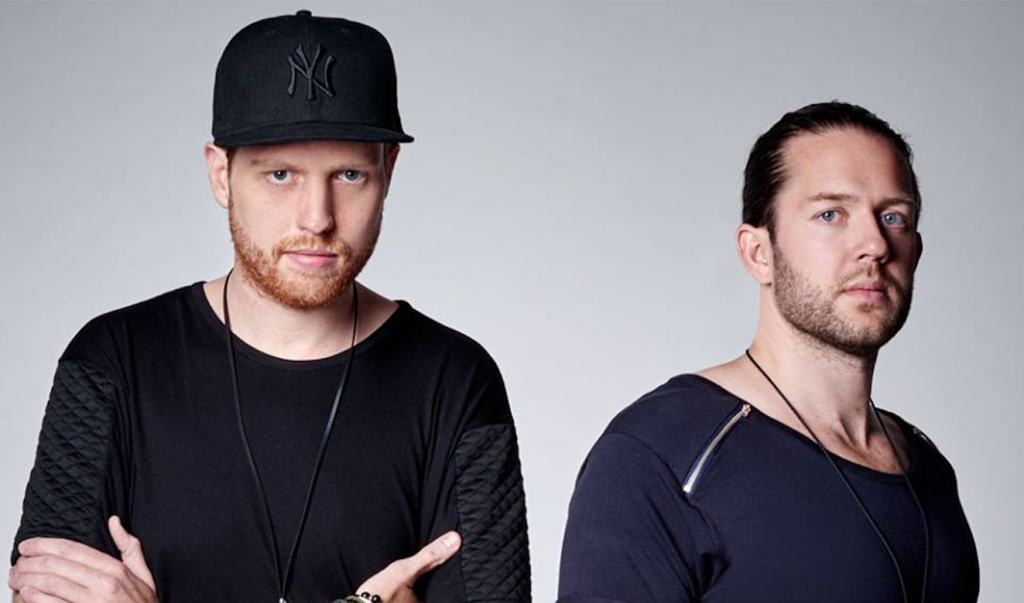 Although they just recently landed on TSIS for the first time with radiant original “Oasis,” Amsterdam-based duo The Him have been gaining traction for many months now. Between their extensive remix work and infectious originals, the two have racked up millions of plays across streaming services and made a name for themselves in the process. Today we’re happy to feature The Him once again, this time with the premiere of “Everybody Hurts” feat. Ivy Adara as well as an exclusive interview with the rising artists below.

The Him utilize a bubbly style of production for this one, with Adara’s airy vocals lightening the tone even more. A resounding deep house-style synth melody stands at the core of the track, becoming more prominent throughout the drop and pulling back with each verse. Skittering percussion, a heavily distorted vocal lead and more round out the sound, creating an upbeat mood that persists throughout the entire piece. Stream “Everybody Hurts” and check out our interview with the duo below. Enjoy!

The Him – Everybody Hurts Feat. Ivy Adara

How did "The Him" come together?

We met backstage at a festival a few years ago. At that time we were both involved in the Amsterdam techno scene. We started talking about pop music and decided to meet once a week in the studio. We started working on some bootlegs and mashups and our first remix competition on beatport was a big success.

We notice a lot of different styles in your music, what is your musical background?

We just love different types of music and don’t want to focus on just one particular type of sound. Jay studied music & production in Rotterdam and has been playing piano since he was a kid. Steven has been producing music since he was 16 and played guitar when he was little.

What can fans look forward to next?

We’re on a reality TV show in The Netherlands right now. It is called “The Next Icon”. The show is about our lives as dj/producers and all the things that come along with it. We just signed with ACE Agency,  joining the roster with artists like Martin Garrix and Afrojack. The coming year we’re releasing a lot of new music, we’ve been dropping singles about every 2 months for a while now and want to keep that going! So plenty ahead for you guys 🙂

What has been the most memorable moment rom your tour and live shows so far?

Seeing more and more fans popping up at our shows. The reason that we are here is because of them. So please come say hi before or after the show!