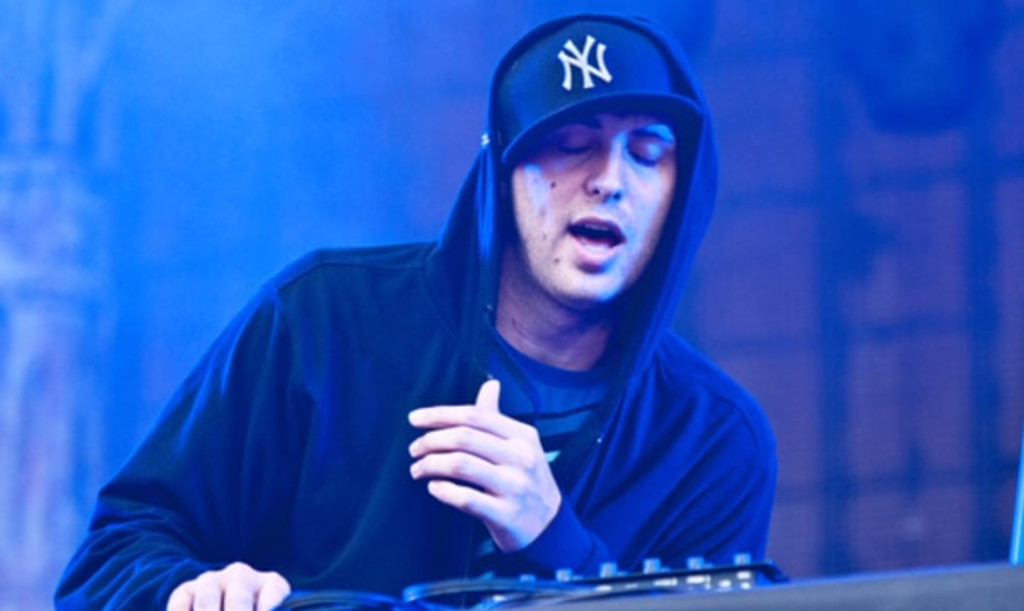 It's only Wednesday and Pretty Lights just casually dropped 31 hand-picked improvised "flips" from the Pretty Lights Live Episodic Festival shows, in addition to their West and California stops, in 2016. Now you may be asking, "What's a flip?" Well Derek Smith a.k.a. Pretty Lights explains it all below:

"We ended up devising something we call 'flips.' We’ll start with a produced song, and everyone has a philosophy for playing on top of the produced songs. Alvin has acoustic drums that he’ll play on top of it, and we also have drum triggers for electronic drum sounds so we can get a produced sound from the live kit. When I call a ‘flip’ everyone knows that I’m about to filter out the produced track.When the produced music disappears, the live musicians completely switch their sound to something that’s more electronic. Borahm will drop into a synth bass, Alvin will switch to an electronic kick and an electronic snare. It’s like a quick crossfade. It allows us to go from the produced track, with the band accentuating it, to a fully live band without losing something…It’s completely improvised but we’ve put a lot of time into making sure they know, stylistically, where the bounds are."

If you've ever been to a Pretty Lights show, you know the band loves to improvise and does a great job at it, too. They've uploaded a playlist of 31 flips that include improvised versions of "Funk", "Still Night", "Yellow Bird", "Out Of Time" and many more. Enjoy!