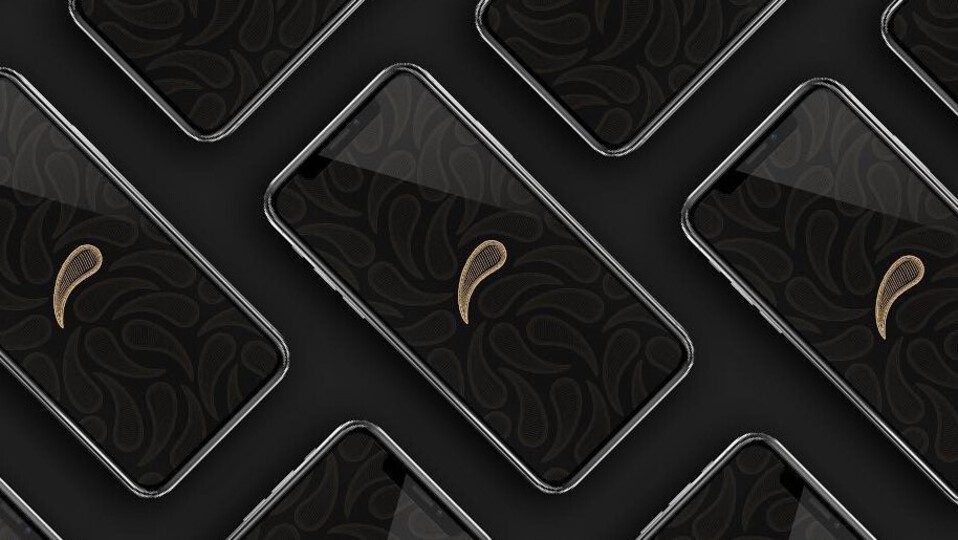 DJ’s and avid clubgoers alike are sure to have a few thoughts about this latest news – as the long-standing yet unspoken “no requests” precedent is being challenged via an app that lets audience members vote on what tracks they want to hear a DJ spin.

A startup company based out of Toronto is making waves in the dance-music community with their new app called PSLY. The app, which is already available for free via Apple’s App Store and Google’s Play Store, let’s club attendees vote on which song they want to hear the DJ drop next during their set.

While this new technology definitely has the capacity to make a DJ’s life easier, challenging the sometimes difficult practice of reading a room – it also gives users the power to curate the vibe by suggesting songs from a predetermined list as well as their own personal music library.

Although the app has received mixed opinions thus far, considering Toronto nightclub Figures is already making strides to solidify the app as a staple for their Friday night lineup, only time will tell if PSLY will help elevate or obstruct the nightlife scene. Read more about the app here and see how the app works below. Enjoy!

Curate the Experience. PSLY is now available for download on all platforms. Coming to an event/venue near you. . . 🎥: @joshsmikle