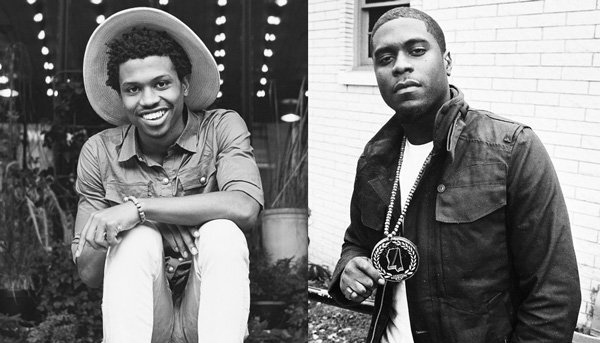 Up and coming Atlanta indie rapper Raury has made quite the explosion into the rap scene this year after securing a spot on XXL’s freshman class of 2015. We've been getting excited about his new All We Need album that's set to release later this month and are treated to one of the hottest tracks, a collaboration with fellow southern rapper Big K.R.I.T.

This new track “Forbidden Fruit” brings a minimalist beat with deep, organic sounding drums underneath the soulful, raw lyrical verses. Raury’s sound infuses a singer/songwriter guitar style into Hip-Hop which is qhat defined his unique sound. This calming, lyrical track offers a glimpse of what we might expect from Raury’s upcoming project due October 16th. Enjoy!