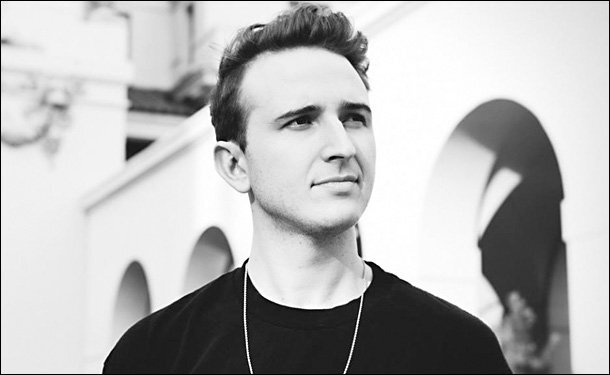 The recent news of genre bending powerhouse producer / DJ RL Grime's releasing his first full-length studio album this year on the WeDidIt Records has the internet going nuts over what is anticipated to be a massive collection of original music. The albums debut track, "Core", features a relentless bass heavy beat full of middle eastern influence via an eerie synth pattern, 808 knocks, and an overall cinematic flavor you can't deny. The song comes complete with an edgy music video depicted in animated form as a trio of kittled out Apache helicopters partake in combat with an unknown, nuclear force. Going back to the album, we know RL Grime has been in and out of the studio with rapper Big Sean and reputable producer Noah Breakfast, and we can say for certain that the electronic music world will be turned upside down when his debut album is delivered in full later this year. You can stream and purchase a digital download of "Core" below and stay tuned for more information regarding the album as it becomes available!