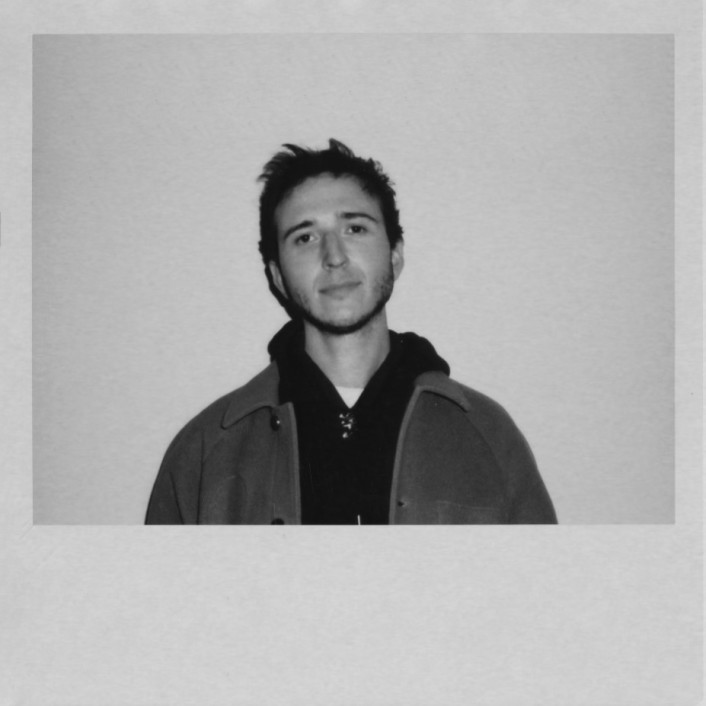 RL Grime delivered his debut studio album, Void, near the end of 2014 and now has exciting news for fans that another album may be coming sooner than you think. In an interview with Triple J, the LA-based producer said that he's "working on an album right now that will likely be out next year, and then likely touring off that."

While no plans are in stone, this is very encouraging to hear as his debut LP made waves in the electronic scene. Later in the interview, RL Grime tells the story behind "Waiting", his new collaboration with What So Not and Skrillex that's been two years in the making. When asked if he was working on "Waiting" and the same time as "Tell Me", his previous collaboration with What So Not, RL Grime said the following:

"It was actually in the same exact session…"Waiting" was sort of in its early stages so we shelved it for a while…somewhere along the way, What So Not and Skrillex got together and they touched it up a bit…then they sent it back to me…none of us were totally sold on it yet and so it got shelved again…two months ago, me and Chris (What So Not) got together and finished it up." – RL Grime

Stream his interview with Triple J below and stay tuned for more details on his album. Enjoy!