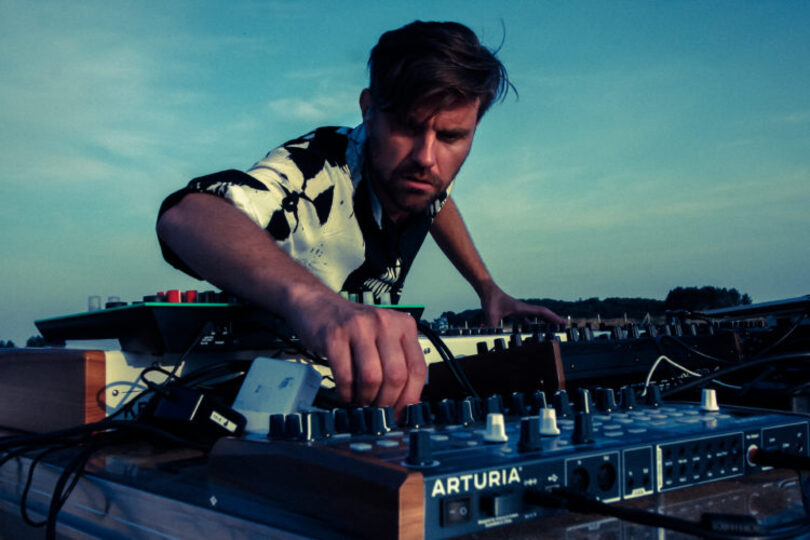 Mobilee affiliate Rodriguez Jr. has been a visionary of melodic house and techno and has gradually honed his style into a dynamic, colorful sound of beauty. While he’s been a prevalent producer since the mid-2000s, the French native’s more recent Cercle performance is one of the most viewed videos on their channel, and his latest album, Blisss, received widespread industry acclaim upon its release last year. His most recent release is a stunning remix for New Jersey house legend Harry Romero.

Romero’s original track “It Hurts”, which was released on Crosstown Rebels, is an intoxicating dancefloor banger that features talented vocalist, Jessica Eve, who is no stranger to the house music scene. Rodriguez Jr manages to infuse the energetic song with his signature lush and deep touch. The track starts out with a calm house drum loop with some light airy vocals just enough to keep the listener engaged. About halfway through, we’re introduced to some beautiful synth work that really ties everything together and takes the original track in a whole new direction.

You can take an early listen to the new remix by Rodriguez Jr below, before it officially drops March 12. Enjoy!