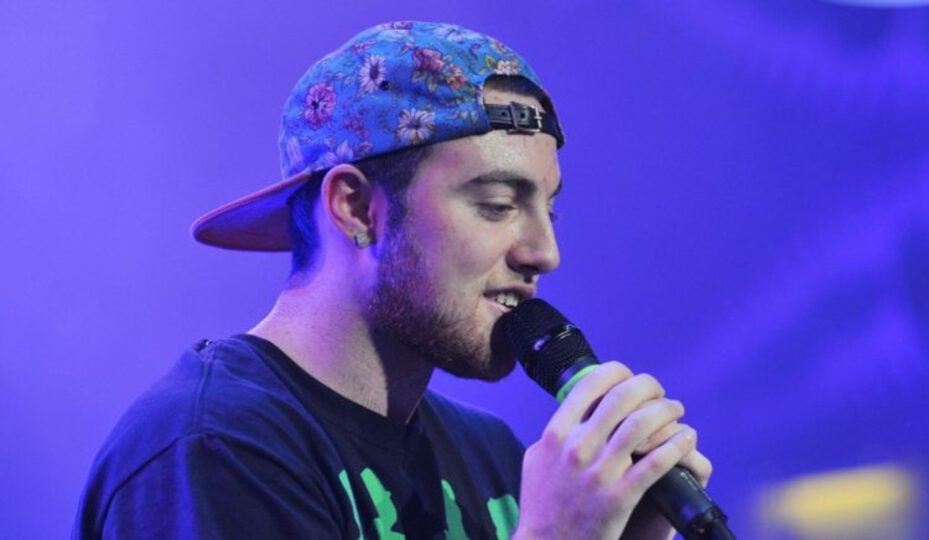 The CEO (and founder) of acclaimed independent label Rostrum Records, Benjy Grinberg, is reportedly on the verge of striking a deal to sell part of the master recording catalog. Rostrum Records is perhaps most known for releasing the early albums from Wiz Khalifa and Mac Miller. According to Billboard, this specific part of the catalog may sell for over $80 million.

Grinberg intends to still run Rostrum Records if the deal is completed, meaning the more recent releases on the label are not for sale here. Sources say that Raine Group, an investment bank, has been shopping the early chunk of the catalog.