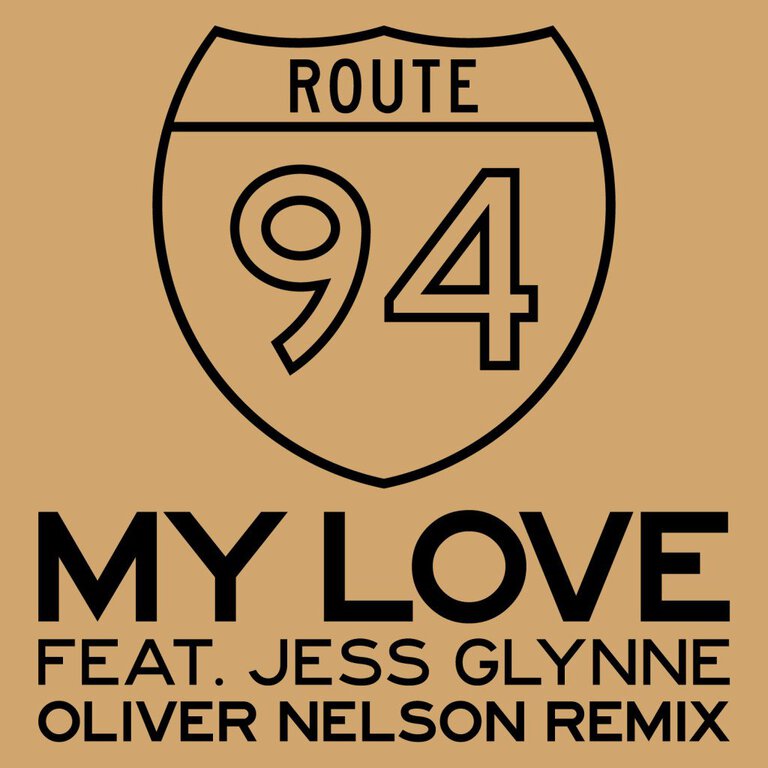 Route 94 has been taking the world by storm with the infectious dance anthem "My Love" featuring the vocals of newcomer singer Jess Glynne which on top of topping the charts has spurred a stream of incredible remixes and bootlegs. Following up the recent sax filled bootleg from Bender we featured, we get an official remix from breakout star Oliver Nelson who has been turning everything to gold he's been able to get his hands on. Following up his Cazzette "Sleepless", Tove Lo "Habits" and smashing Elle Henderson "Ghost" remixes, Oliver delivers another instant hit. He works in his upbeat Nu-Disco grooves while highlighting the best sections of the original seamlessly. You can listen to the exclusive premier below and we will have an official iTunes release date soon. Enjoy!