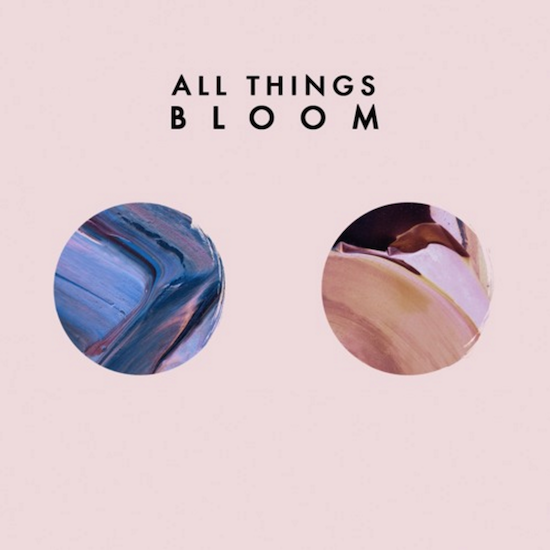 Just last week RÜFÜS DU SOL gave us their lead single "Say A Prayer For Me" off their upcoming album slated to be released through ODESZA's imprint Foreign Family Collective. Now less than a week before the albums release, RÜFÜS offer up an hour long alternative dance mix.

Featuring artists such as Chrome Sparks, ODESZA, and Trinidad the mix opens up with a tranquil feel. It then evolves into a full fledged deep house compilation mixing together an array of songs and styles. The group has also snuck in an exclusive original called "Be With You" into the mix. This mix only builds our anticipation for their upcoming album out Jan 22nd. Stream the mix below and check out their exclusive "Be With You" around the 20 minute mark. Enjoy.