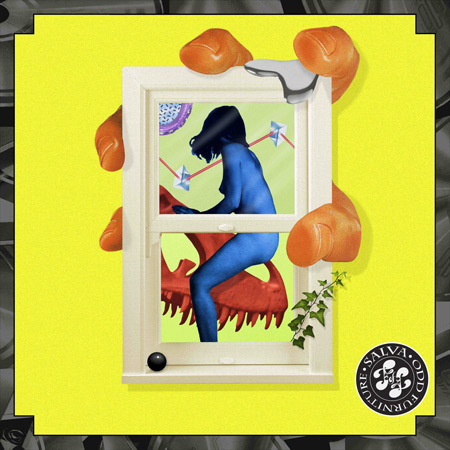 Time for a fresh original from the guy who helped make one of the biggest remixes of 2012, the trapped out version of Kanye West's "Mercy" done by RL Grime and Salva. Salva will be releasing his upcoming Odd Furniture EP  on February 12th. "Drop That B" is the first powerful single giving us the proper taste of where his original sound is going.  Fierce sampling of hydraulics and the song's 'one liner' start the track off strong, instantly luring you in. Then before you know you are hit with mountains of bass rattling 808s. The sublte variations he uses between the sampling and bass dropping is incredibly effective throughout the rest of the song building more anticipation until the end where you find yourself hitting replay instantly.

Salva – Drop That B | Coming Out February 12th