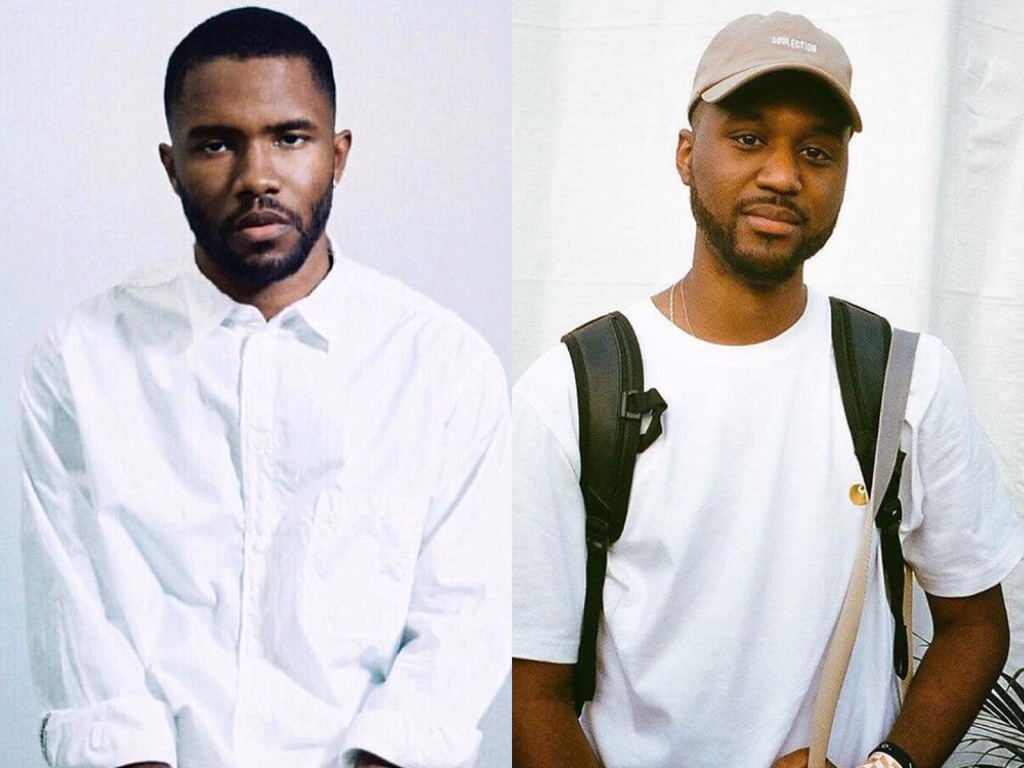 Frank Ocean’s “Nights” was just given a chill new rework from none other than Sángo being called "Nightz (Sángo Bounced It)". The talented producer has been busy lately as he just recently dropped a full album and followed it up with an explosive new song “casablanco freestyle” alongside rising rapper Armani White. Now he keeps the new music coming with a new edit putting his spin on Frank’s incredible song. He reworked the percussion adding a new energy while maintaining the vocals, building layers around it to make the song his own. Enjoy!