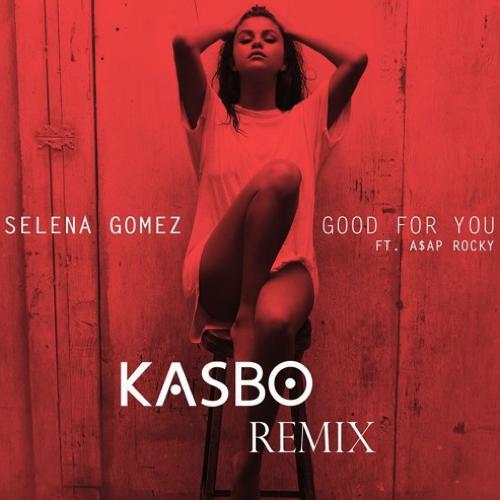 Nineteen year old Swedish producer Kasbo has quickly risen to become a favorite of ours over here at TSIS, and continues his flow of great content. He’s released highly successful remixes of Vance Joy, Erik Hassle and Jeremih, and just recently released a couple of new originals “Again” and his collab with Father Dude, “Time” showing off his eclectic production abilities.

This young Swede is back at it with a fresh take on A$AP Rocky and Selena Gomez’ “Good For You,” and it’s never sounded so good. The effects on Selena’s vocals seem to pack a deeper punch than the original's that hit just right. He adds a melodic keyboard intro that builds with chill percussion and mallets with a drop full of his signature colorful swirling synths until he effortlessly transitions back into the dreamy soundscape laying a airy foundation for Rocky's rapping and Selena's singing to float atop. Stream the full song below and you can now pick up your copy on iTunes below and stream on Spotify here. Kasbo has also shared the exciting news he will be making his debut American play at Hard Day Of The Dead on Halloween in Pomona, California so be sure to catch him if you're out there. Enjoy!