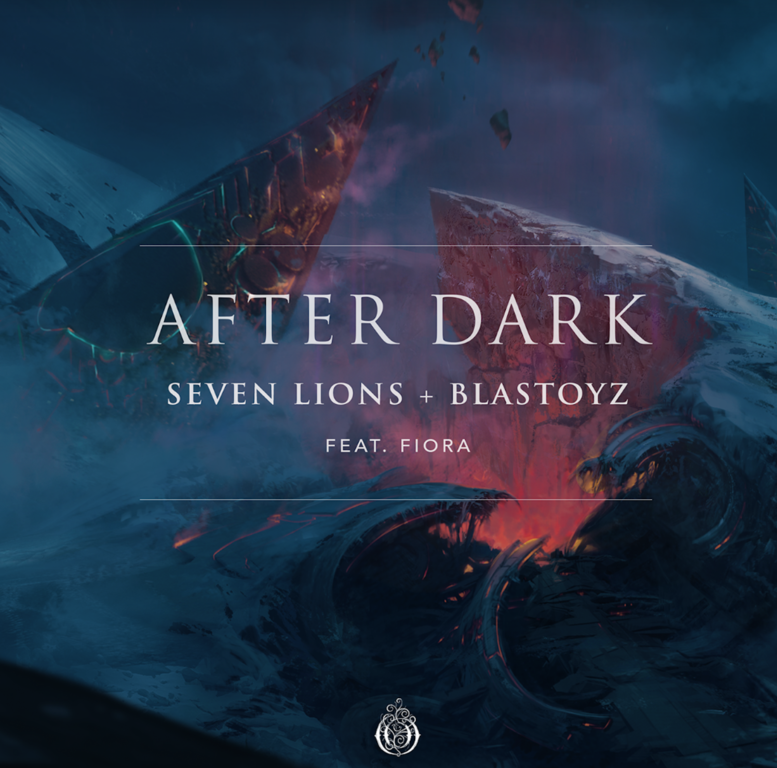 If any producer has proven time and time again that he can experiment in various sub genres, it’s Seven Lions. The Seattle-based producer reigns as one of our favorites year after year, and for good reason: from vibrant offerings like “Calling You Home” to gritty, abrasive releases like “The Sirens,” you can never be quite sure what he has up his sleeve. After dropping the shimmering “Dreamin’” last month, Seven Lions is back today with a single that descends to the other end of the spectrum: a collaboration with Blastoyz titled “After Dark” feat. Fiora.

With the Tel Aviv-based Blastoyz lending his psytrance expertise to the single, Seven Lions takes an ominous plunge with “After Dark.” A heart attack-paced cascade of bass guides the drop, with everything from the menacing synths to the haunting vocal samples creating a mystical, borderline occult signature that pulls you deeper with every note. Fiora, a popular name among Seven Lions fans due to features on lighter tracks like “Dreamin’” and “Days To Come,” flexes her vocal range throughout, honing a graveness in her tone that drives the wonderfully grim mood of the track to severe new heights. It’s powerful, it’s intense, it’s wicked, and we’re loving it. Check out “After Dark” below and enjoy!