Seven Lions Shares Diverse ‘Where I Won’t Be Found’ EP 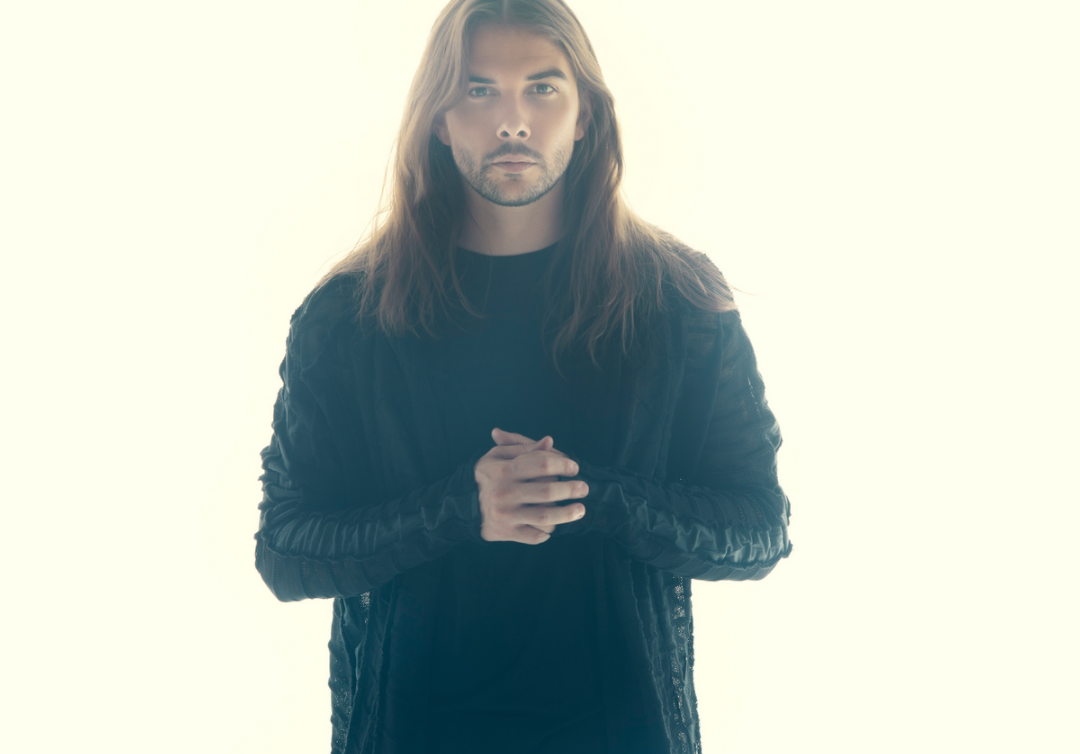 Melodic dubstep king Seven Lions is back with a new EP. Titled Where I Won’t Be Found, the 8-track offering surprises with the sheer range of sounds it explores in roughly 30 minutes worth of music.

Seven Lions has successfully built the anticipation for this EP throughout 2017, dropping upbeat singles “Freesol” and “Where I Won’t Be Found” over the past few months. Although both of these songs showcased Seven Lions’s distinct euphoric signature, they definitely weren’t a preview of the EP itself. The producer stepped outside of the box in all directions with Where I Won’t Be Found as a whole.

Perhaps most interesting are the tracks created with Rico & Miella, a New York-based vocalist/production duo. Both of these songs, titled “Sun Won’t Rise” and “Without You My Love,” channel a haunting vocal tone familiar to Seven Lions fans. When it comes to the production, however, both take an ambient, downtempo route that’s pretty new for the artist. Yet another standout is “Rescue Me,” a feverish future bass original that enlisted Unlike Pluto in co-production. Two originals that go back to Seven Lions’s melodic dubstep roots, “Steps of Deep Slumber” and “Silent Skies” feat. Karra, close out the project.

Overall, Where I Wont Be Found is quite a dynamic collection of work, and we’re most definitely on board. Stream the EP below and enjoy!

Seven Lions – Where I Won't Be Found | Purchase