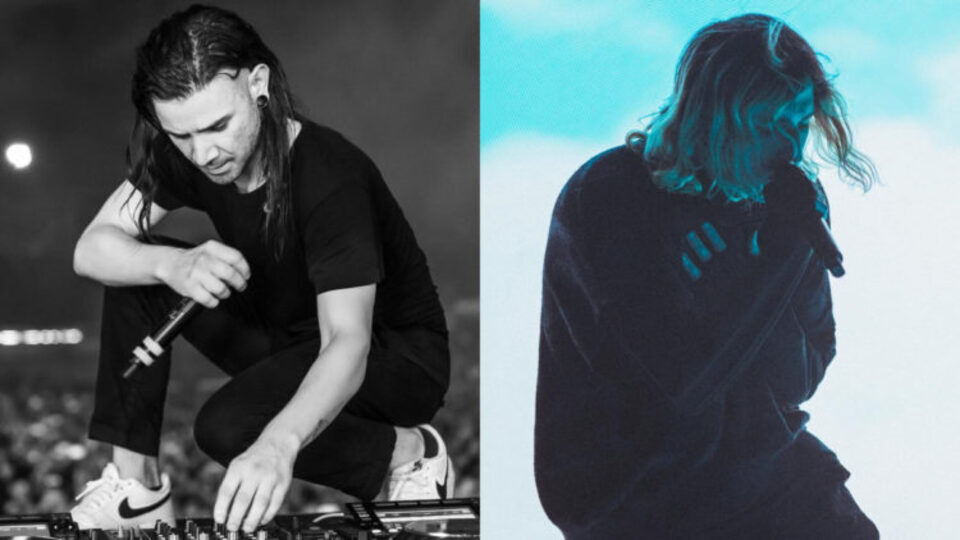 We already had Porter Robinson‘s music festival, Second Sky, listed as having one of the best lineups of the whole year. And now he’s added Skrillex to the fold.

Second Sky is happening on October 29 in Oakland, California at the Oakland Arena Grounds. Skrillex will be joining RL Grime, Bladee, Hudson Mohawke, salute, G Jones, and of course, Porter Robinson (and his famous alias Virtual Self). More information on Second Sky can be found here.

Skrillex recently played a surprise set in Tokyo, dropping a ton of unreleased music. You can check out some videos of the set here.