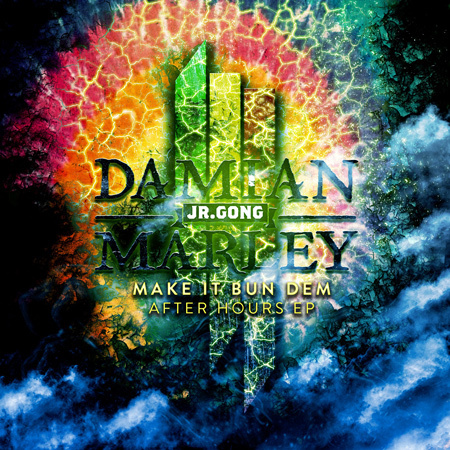 A little while back Skrillex teamed up with the legendary Damian Marley to create a reggae infused bass heavy BANGER. A few months later and Skrillex has recruited 6 remixes of the track for an official Make It Bun Dem After Hours Remix EP that's getting released through OWSLA / Big Beat on August 28th. As a gift there letting us stream the entire EP before it comes out. It's got an interesting range of remixes all having a very weird offbeat flavor. Flinch drops a trap remix, Alvin drops an insane Moombah bass heavy assault. Possibly my favorite was Brodinski's house / techno remix which has a grimey edge to it. Which one were you feeling? Enjoy!