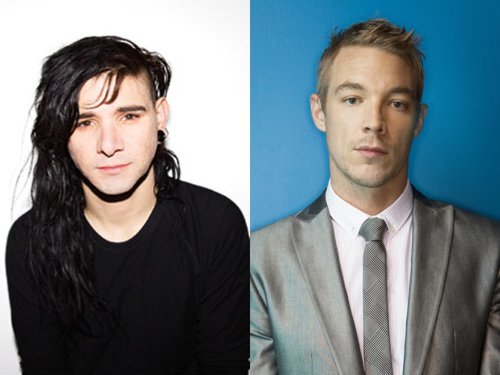 Skrillex and Diplo continue to build hype around their Jack U project following up the monumental 2 hour BBC mix just a few weeks ago. The guys are back with an hour long mix for LA's Power 106 program Big Boy's Playground to add to the collection. The mix has a definite hip-hop focus which makes sense considering where it was premiered. Also announced during the show, is the debut of a music video for their single “Take U There” tomorrow! Listen below and enjoy!