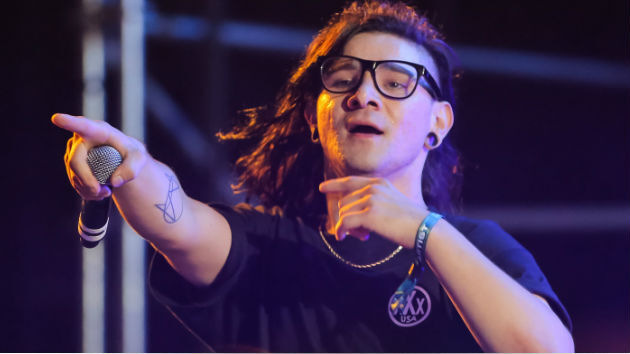 We were all absolutely pumped when Skrillex announced he was back with his former band From First To Last, shortly after releasing their new single “Make War”. Now, after half a year of waiting FFTL has just shared a brand new single titled “Surrender” featuring, you guessed it – Skrillex on vocals.

After FFTL guitarist Matt Good leaked a bit of this latest offering during a DJ set back in December, we were starting to wonder if the track would ever see the light of day. But after Skrillex posted a conversation on his Instagram story asking fellow bandmates if they should drop the song for free, Skrill took twitter today with an official announcement that the song was indeed dropping today for free. Featuring gritty guitar, slow rolling synths, punchy drums and some powerful melancholic vocals from Skrillex, this latest is sounding just as good, if not better than the early 2000’s post-hardcore misfits we used to love. Check out “Surrender” below and enjoy!

From First To Last – Surrender