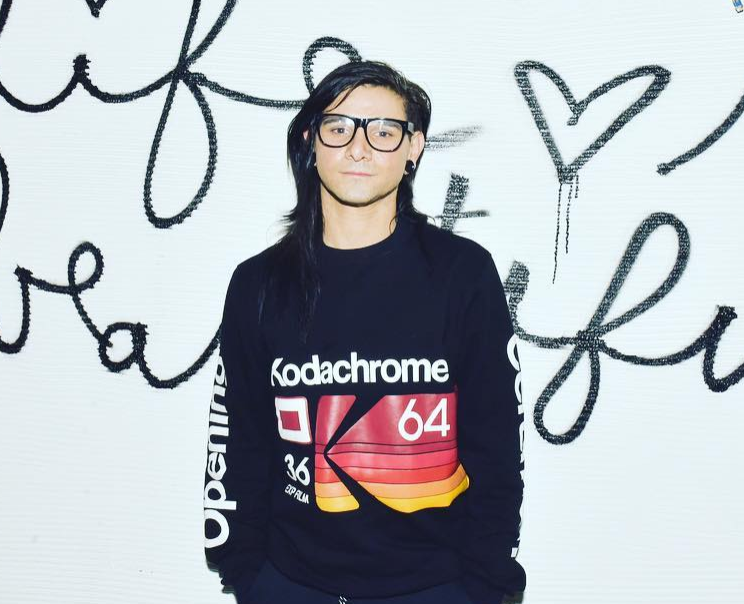 Although you may not have heard of Poo Bear, AKA Jason Boyd (yet), chances are you’ve definitely heard some of his impressive work in action. The songwriter and producer has consistently worked with some of the biggest names in pop today, most notably teaming up with Justin Bieber to co-write various hits such as "Where Are Ü Now.” Today the artist announced via Twitter that he's teamed up with none other than Skrillex for an exciting new single. Titled “Would You Ever,” the release is set to drop this Wednesday.

Skrillex has had a stacked 2017 so far, dropping one of the biggest collaborations of the year, “Chicken Soup,” with Habstrakt and gearing up for a Dog Blood reunion at Hard Summer in August. We can’t wait to see what these two have in store for this collab. Until then, you can learn a little more about Poo Bear through this hourlong documentary. Enjoy! 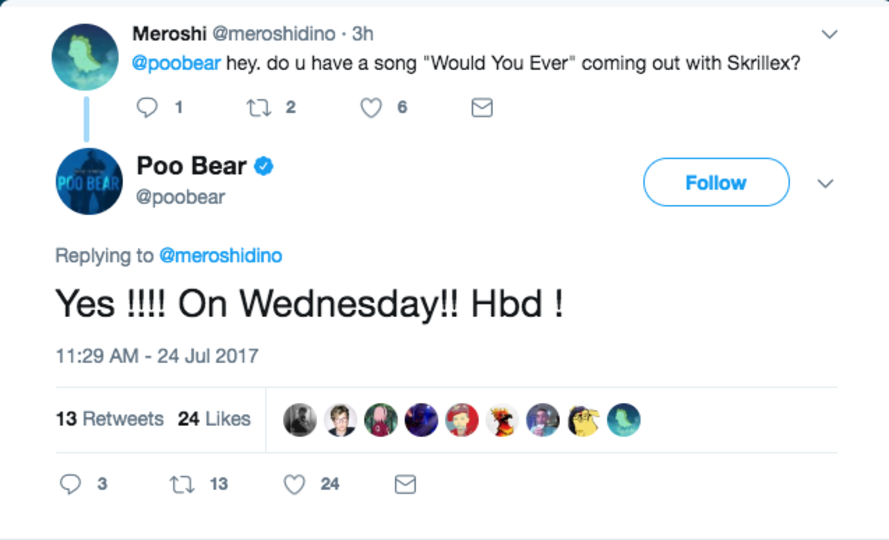 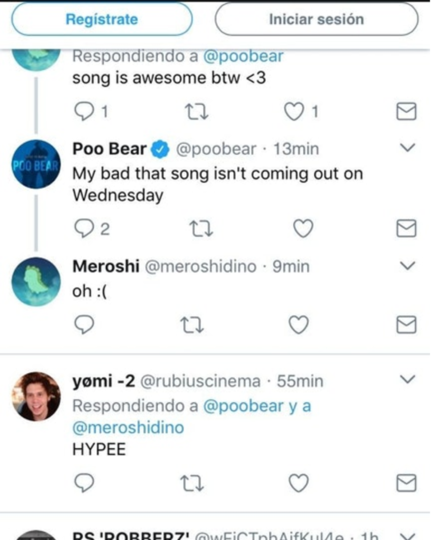