The third year for the unique snow based music festival that allows you to hit the slopes in the morning before seeing a stacked lineup of artsits is finally upon us for it's third year. Here we have a contest to win a VIP package below including 2 VIP tickets and a pair of tickets to your favorite after party every night. We also have the set times, shuttle information, and details on our official after parties!! 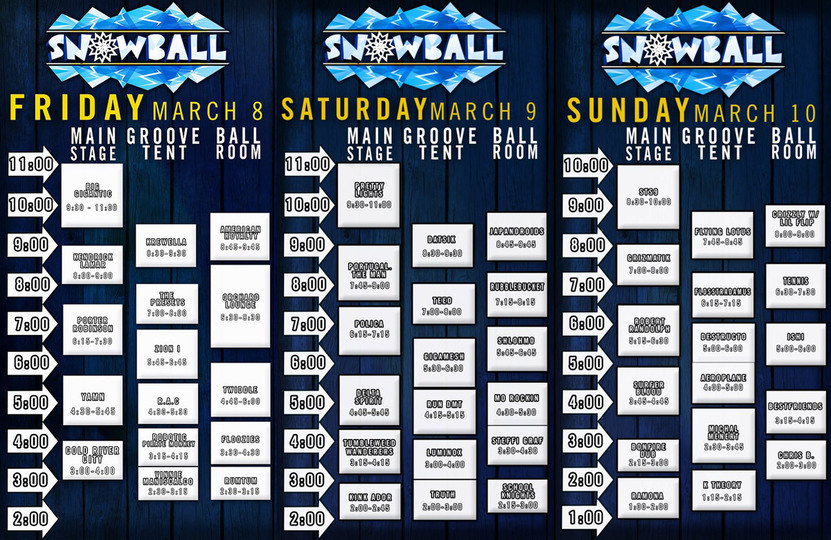 Shuttles: Need a way to get to SnowBall? There is a new shuttle that running all over Colorado. Read more info, see all the stops, and grab tickets for the shuttle here. 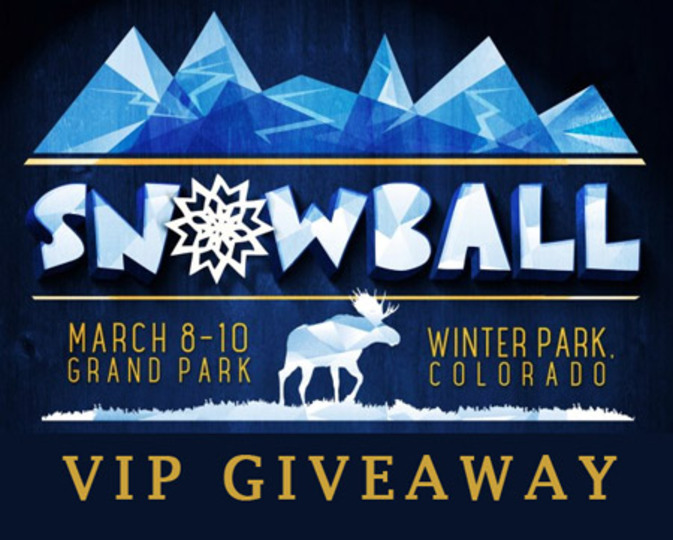 We are excited to announce that we are teaming up with SnowBall Festival for a VIP Giveaway. We are giving away 2 VIP tickets to a lucky winner and 2 tickets to the after party of

Enter for you chance to win:

Merch Package Includes 1 Sweatshirt and Shirt from SnowBall and Thissongissick.

(1 Winners Will Be Picked)

Here's the 3 steps to enter the contest

This Song Is Sick:

UPDATE: Congratulations to Scott Collins for winning the VIP Experience!!

Here is our after parties that we are throwing every night at the Shadow Ballroom at Winter Park Mountain Lodge. These parties will be going on from 11pm – 3am, don't mind what the poster says, it hasn't been update yet. For Friday night we have a Pretty Lights Showcase with Michal Menert and Paul Basic, Saturday night we have Datsik, Luminox, and Chris B, then on Sunday night we have GRiZ and HARD productions and Holy Ship! owner Destructo. These are set to be some of the craziest parties throughout the whole weekend and ticket just went on sale minutes ago, and last year sold out in a few hours, so don't miss out. The festival ends at 10pm every night, so you will want to be at an after party every night.

Update: all 3 after parties have sold out within a few hours!! Thanks everyone. And now the only way to get tickets is by entering the contest! 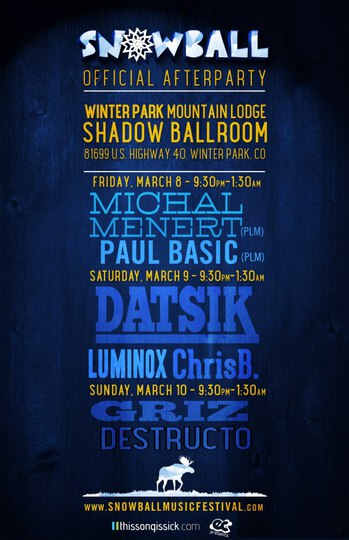