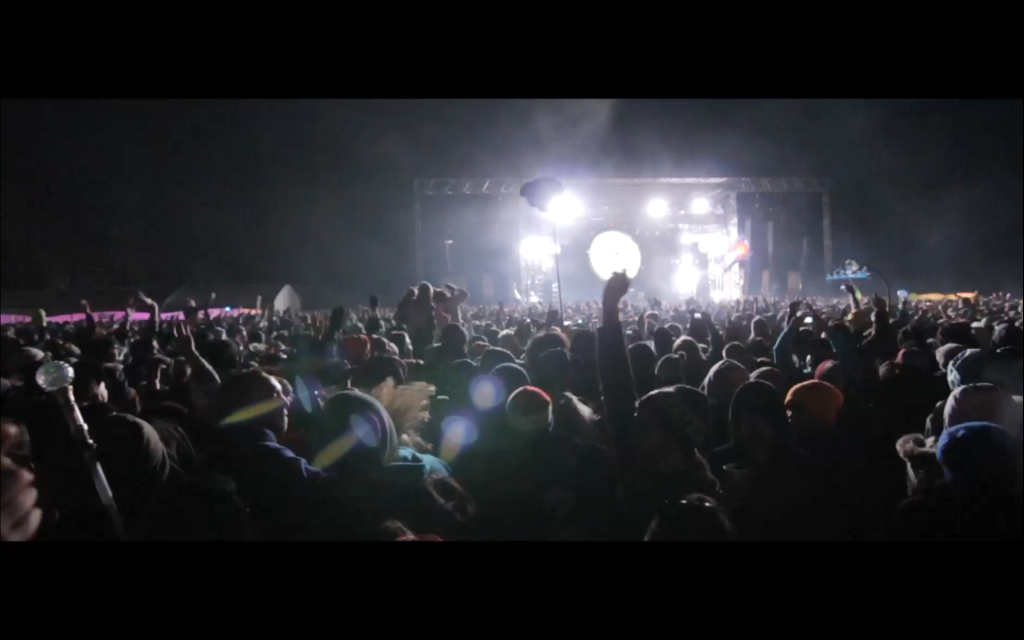 So you guys probably remember either going or seeing us talk about Snow Globe Music Festival, the very cool new festival that we sponsored that took part in Lake Tahoe, CA on New Year's weekend. The festival featured a huge stack of artists from Pretty Lights and Bassnectar to Childish Gambino and Theolphilus London. It was from the same people who brought you the other winter festival Snow Ball in Vail, and they know how to create a really great party. With the rise in popularity of electronic music, you see a lot more DJ's and electronic acts filling up festivals, which is great, but it's also very needed to keep a good balance of other music like hip hop, jam, or indie to create a more balanced time… The video really shows the balance of the festival which took in over 30,000 people, as well as the highs and lows of the festivals, from the care free mornings to the raging bass filled nights.

This video was done by Cinesthetics, the crew that's done our Wolfgang Gartner in Boulder, 2 Night Zeds Dead Run, and Avicii at Red Rocks videos, just to name a few. We love his work so were stoked to see what he came up with for this festival. This end result is possibly one of the best concert / festival recaps I've ever seen. It feel like watching a movie, as it shifts from timelapses of the scenery and setup of the stage, to the journey to and from the festival grounds, and everywhere in between. It let's those who couldn't make it live a piece of it. Turn on HD, let it load, full screen, enjoy! Also I was lucky enough to throw down a set at this year's festival, (see my cameo complete with TSIS sticker at 1:32)