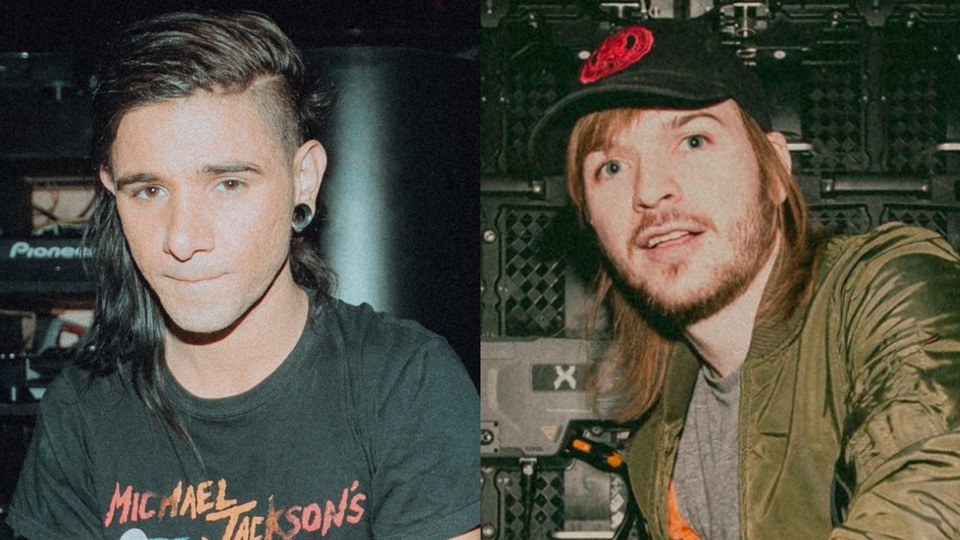 Unlike the many Skrillex rumors we’ve encountered in recent history, this one seems to have some real weight behind it. With Space Laces having recently dropped a mysterious new ID over the weekend, many are now pointing to evidence that the unreleased track may be a new Skrillex x Space Laces collab.

When Space Laces dropped this latest ID at Stereo Live Houston over the weekend during one of his sets on Zomboy’s Rott N’ Roll Tour, we were immediately reminded of Skrillex dropping the track out at OWSLA’s post EDC Mexico Pop-Up. While we have yet to receive definitive proof that the unreleased banger is in fact a new collab, considering the track has currently only been played out by Skrillex & Space Laces, it’s seeming likely that the rumor is true. Check out a videos of both Space Laces & Skrillex teasing the new track live below and enjoy!