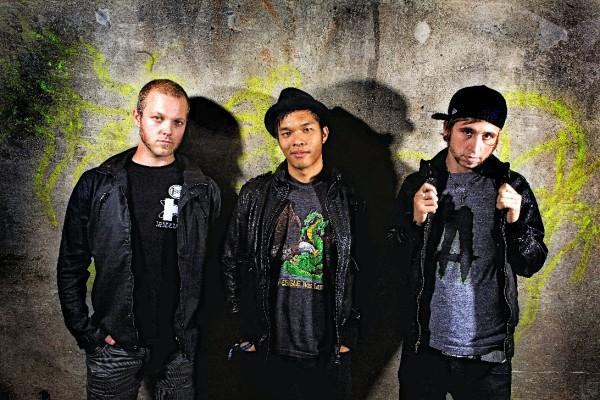 I have been meaning to throw up a Glitch Mob post for awhile now, and now I that I just heard their brand new single, I pretty much am required to throw up a post. Well first off The Glitch Mob is the collaboration of three sick ass DJ's: edIT, Ooah, and Boreta who all do their own individual DJ acts. When the three of them come together it is one of the sickest heaviest sounding things you'll encounter. They've played venues such as Red Rocks and other greats, and are making a huge a name for themselves based out of the L.A. area. They've done remixes, and original tracks, this first track is called "Drive It Like You Stole It" and it's from their first full-length album Drink The Sea due out May 25th, so be on look for that one. This track has got to be one of the coolest original tracks I've heard from them. It's worthy of a sick sound system and huuge subs. Well enjoy regardless of your set-up and if this original isn't your style, check out the West Coast Rocks remix below. Enjoy!

BRAND NEW The Glitch Mob – Drive It Like You Stole It

Next up is a remix of Matty G's "West Coast Rocks", and The Glitch Mob does not fail by completely rewarping the song and giving it their signature sound. Well turn up the speakers and enjoy this banger!