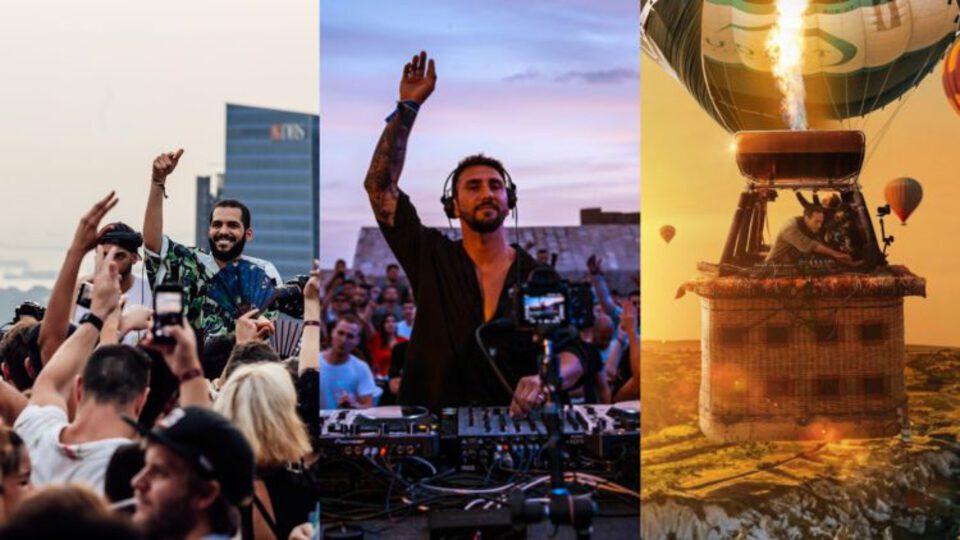 We will never get tired of watching some of the best DJs in the world perform at some of the most spectacular venues in the world. Thanks to Cercle, who have over 100 videos on their channel, there are seemingly endless videos of mind-boggling sets in epic locations.

These have certainly been getting us through some stale quarantine times, so much so that we decided to share a list of our favorite Cercle sets of all time last month. Today we’re back with Vol. 2, featuring sets from Hot Since 82, Polo & Pan, Fatboy Slim, and many, many more

Check out round two of our favorite Cercle sets below and enjoy!

Satori & The Band From Space live @ Fort Louvois in France