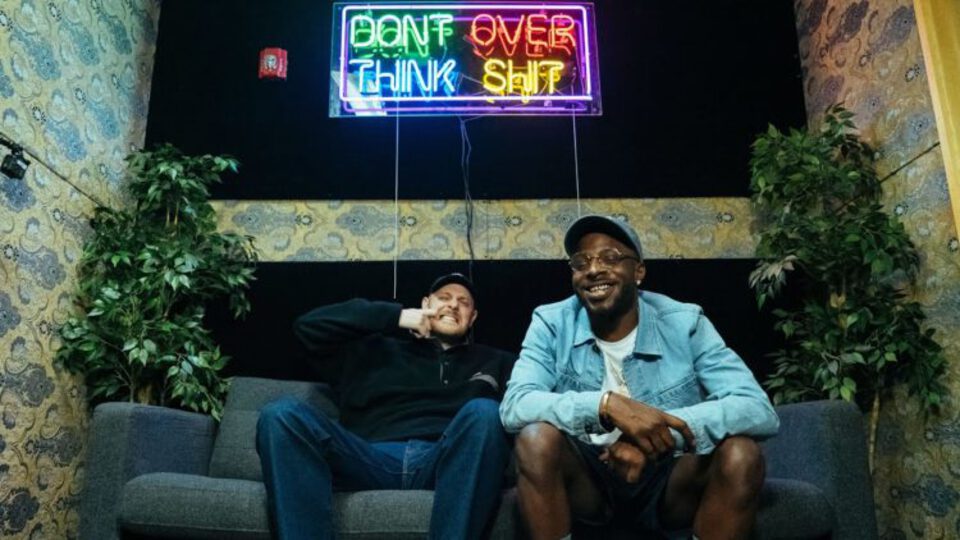 One of our absolute favorite web series when it comes to hip-hop is The Cave, where Kenny Beats invites rappers to cook something up on the spot. With previous appearances from the likes of Denzel Curry, Danny Brown, Smino, and many more, we were eagerly awaiting to the premiere of season three. Kenny launched the third season this past weekend with none other than coveted TDE rapper Isaiah Rashad.

Rashad is in the midst of a major comeback, preparing his first album since 2016’s The Sun’s Tirade, after a battle with his mental health. He recently dropped the first single, “Lay Wit Ya,” and from what we’ve heard so far, The House Is Burning is shaping up to be one of the most anticipated albums of 2021.

You can see how dialed in Isaiah Rashad is in this new video. He and Kenny both snap, creating a supremely funky new bop from scratch in one studio session.

Isaiah’s sound is one of a kind, and we’re thrilled to see him back on his horse. You can check out the new episode of The Cave below. Enjoy!