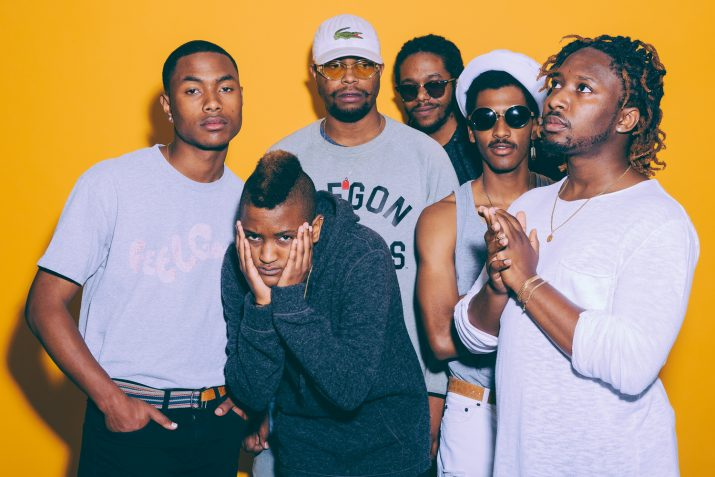 The Internet have had our attention since their early beginnings as an Odd Future side project back in 2011. Odd Future members Syd (Kaytranada collaborator) and Matt Martians recruited talented musicians like Steve Lacy (Kendrick Lamar collaborator), Patrick Paige and Christopher Smith, and rose to fame when their third studio album, Ego Death, was nominated for a Grammy Award for Best Urban Contemporary Album in 2015.

Fast forward to present day, 2018, and The Internet are gearing up for the release of their fourth album, Hive Mind, which has been officially announced to be out on July 20th. We’ve already got a taste of what the project will sound like, with the release of “Roll (Burbank Funk),” which Kaytranada remixed, and today we get to dip our feet in a little further with the drop of another single “Come Over.”

“Come Over” is undeniably smooth, with Syd’s sensual vocals sliding across a funky, bassy instrumentation, and a crispy, clean beat. This is definitely a track that will be perfect for any summertime playlist, and it has us fully onboard for the release of Hive Mind. Enjoy!

The Internet – Come Over