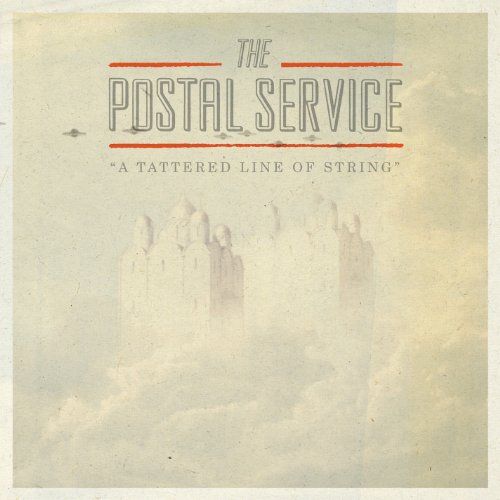 After no word from either member of the Death Cab for Cutie member Ben Gibbard's side project The Postal Service for a seemingly endless time, we got the announcement of a Re-Issue of Give Up alongside 2 new unreleased songs.  Today we get "A Tattered Line Of String" which feels completely different from past material from The Postal Service. Instead of their past slow paced meloncholic vibe producer Jimmy Tambrello has added an upbeat dance flavor. It wasn't what I expected, but I still dig it. This also follows up the announcement that they will be one of the headliners at this year's Coachella Music & Art Festival.

This is one of two new songs apart of the Give Up 10th Anniversary Re-Issue set to release on April 9th.

The Postal Service – A Tatterred Line Of String