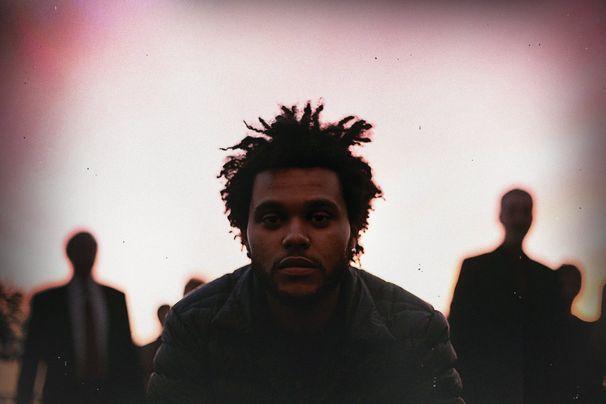 The Weeknd recently announced the re-release of his trilogy of albums under one release Trilogy, hitting stores November 13th. He also mentioned that he would be including 3 new songs. We finally get the full version of "Twenty Eight", one of the new three after it just got premiereed by Zane Lowe on BBC Radio 1. Beside being the song title, "Twenty Eight" is also a common number associated with drugs (1 ounce = 28 grams), drawing the comparison of The Weeknd's music being druglike to his listener. This song is just as incredible as the rest of the songs on three disco trilogy. Savor this radio rip until the full version. Enjoy!