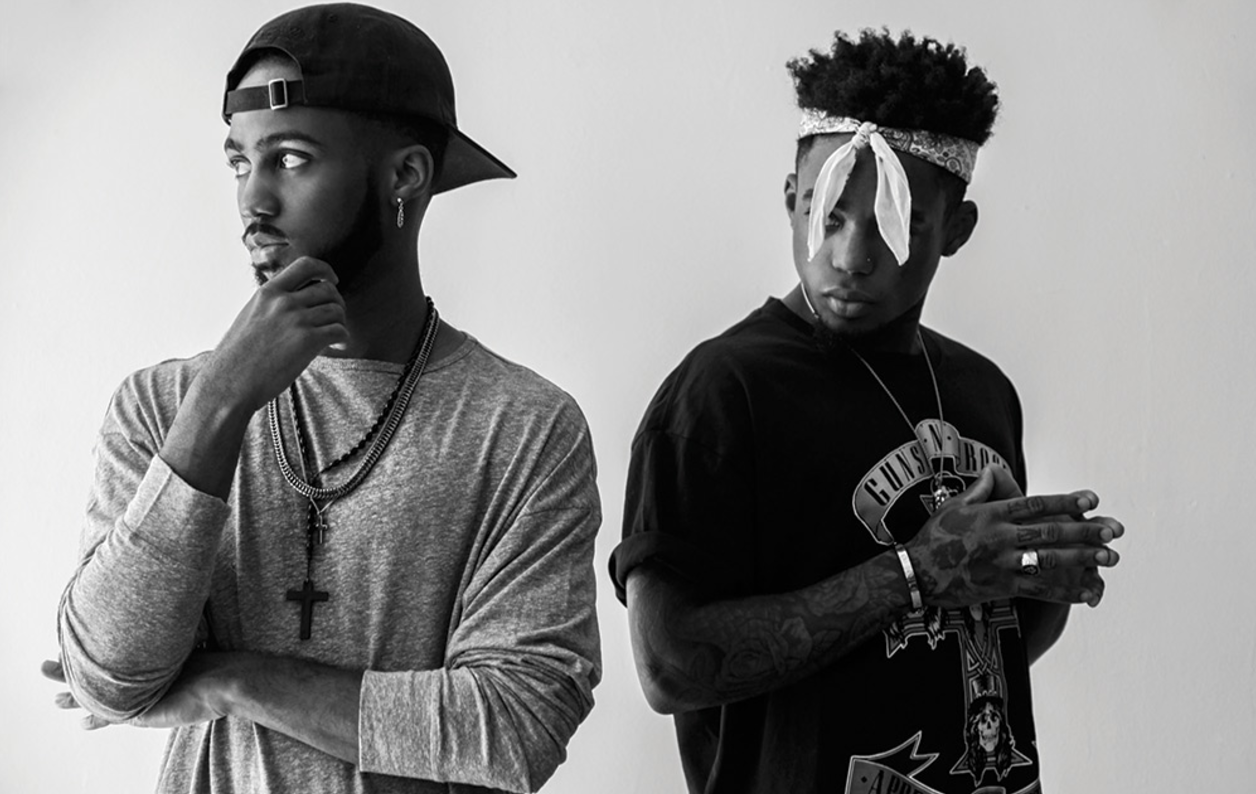 It’s no secret THEY. are one of our favorite up-and-coming hip-hop duos. We couldn’t be more excited for their debut 14-track album NU Religion: HYENA to be available now via Mind of a Genius Records, who are also the team behind ZHU and Gallant.

For those unfamiliar with the versatile duo, don’t worry we linked up with THEY. to launch our "Don’t Sleep On" interview series that gives a more in-depth look at up-and-coming artists you should be familiar with.

NU Religion: HYENA is one of the projects we’ve been most excited about as everything THEY. have put leading up to their debut LP has all sounded great. While they have an immediately recognizable sound, their songs sound very different from one another. THEY. have a unique sound blending their futuristic hip-hop and R&B style with unique, raspy vocals and versatile production that blends a variety of influences including rock, hip-hop, trap and some electronic sound design.

THEY. previously released much of the album as singles with standout tracks like "U-RITE", "Motley Crew", "Deep End", "Say When", and "What You Want" but honestly the whole project is a great listen from start to finish. For those of you who haven’t seen it yet, check out their music video for "U-RITE" below the Spotify stream. Enjoy! 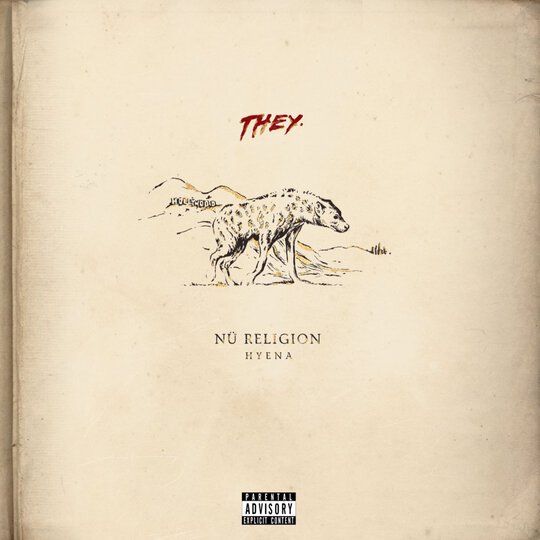