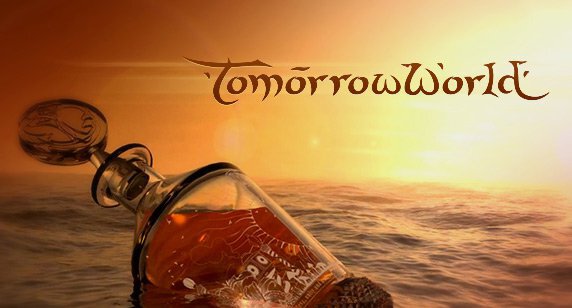 The world famous TomorrowLand festival which recently announced it would be expanding globally just announced the official location for it's North American expansion. We got new that it would be taking place over September 27th, 28th and 29th.

The historic first year of this new expansion will be taking place in Chattahoochee Hills, Georgia. Close to where the Counterpoint Festival takes place.

Watch the video above for the official reveal. Hope to see you there!