Top 10 Red Rocks Shows To Attend Before The Season Ends 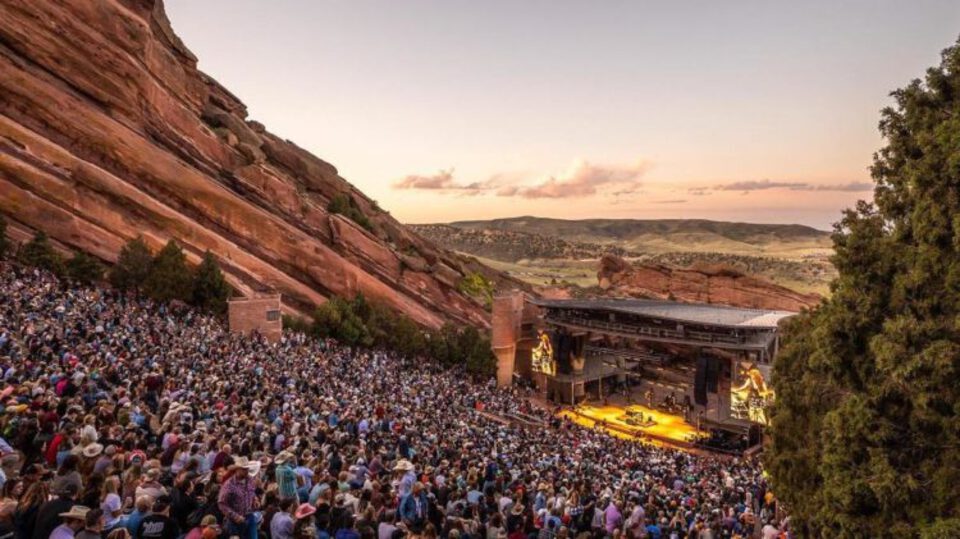 From now until the last Red Rocks show of the year, there are only seven calendar days where nothing is happening at Red Rocks. They have been working overtime at booking out their concerts and events, and that means there is still plenty to see before the season ends.

We combed through all of their events to curate a list of the top 10 concerts that are happening this fall and ranked them. September, October, and November will features performances from Big Gigantic, Gramatik, Marc Rebillet, and more that you shouldn’t miss.

Check out below which Red Rocks shows you should attend before the season comes to a close.

Alison Wonderland is coming off her third studio album, Loner. Her sets are always a spectacle, and she’s assembled a team of exciting talent to join her on October 7 that includes Valentino Khan, 1788-L, Jon Casey, and more.

Another Red Rocks resident who plays once a year and is always a must-see. Gramatik just released this epic live mashup that we hope to hear on September 30. Smooth funky grooves are the perfect soundtrack for one of the first fall evenings of the year.

Louis The Child are coming through for two nights in October with a lineup of super vibey acts to complement their style. Both nights will feature an opening “Playground Set” from the duo, so if you’re going, it’ll be best to get there early.

Just in time for Halloween weekend, REZZ is bringing her sinister sounds for two separate nights. Support includes Wreckno, EAZYBAKED, and more. Friday night is already sold out, so don’t hesitate to snag tickets for Thursday if you want to catch her.

Big Gigantic’s annual two-day run at Red Rocks, Rowdytown, is celebrating its 10th go-around. This one’s coming up quickly, as we’re only a week out now! JOYRYDE, Mitis, Jantsen, and more on support to ensure the whole two days are packed with great music.

deadmau5 has been in the top echelon of EDM stardom for over a decade now, and there’s a reason why he’s lasted this long up there. His discography of quality work goes on forever, and as long as he’s taking the stage and bringing new mau5trap talent along with him, we’re going. This year, he’s invited NERO, Morgin Madison, and Lamorn.

Easily one of our favorite lineups on this list. CloZee’s live shows have only been getting better and better. Also, facing Deathpact play right before means that the sounds will be heavy. Let’s go.

ZHU has already etched his name into Red Rocks history by selling out six consecutive nights a couple of years ago. The multi-night runs continue with two night sin November—one with Hayden James and the other with SIDEPIECE.

Most of us know and love Marc Rebillet’s videos on the internet, but seeing him perform live takes his talent to the next level. If you want to get a peek at what to expect, he uploaded a recording of his show at a jazz festival in France. You can watch the full thing here.

RÜFÜS DU SOL have been setting personal records for how many tickets they’re selling on their Surrender Tour. Needless to say, the tickets for their two-night run at Red Rocks are sold out, but joining the waitlist or going after resale tickets could be worth it. Prices tend to drop on the day of the show, so check back in to see if you can catch them alongside WhoMadeWho and Paraleven.