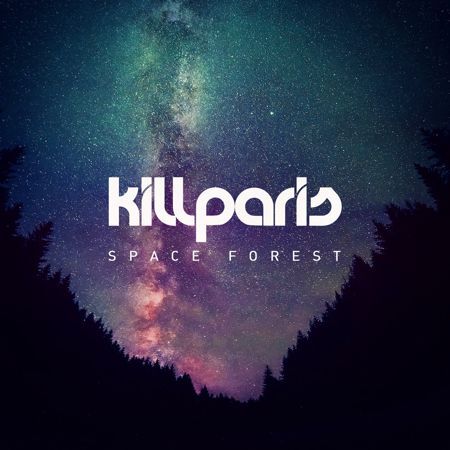 LA / Boulder based producer Kill Paris has released two successful EPs with Skrillex’s OWSLA record label, but recently announced the launch of his very own record label Sexy Electric Records. The first release on the label will be his debut studio album Galaxies Between Us, and today we have the premiere of the very first song “Space Forest”.

The song has Corey, aka Kill Paris experimenting with some new sounds and styles as we get a spacey, ambient electronic journey. Some people call it Future Bass, Kill Paris is calling it "Heavy Chill", which makes sense after listening. Before you have a second to realize what just happened the song is gone as quickly as it came, leaving you wanting so much more. This only gets us excited for what else this album has in store for us. Listen to the premiere below and grab an exclusive free download for our readers.

Kill Paris is also embarking on his biggest run of shows to date with a full North American headline tour stopping at over 40 cities. He will also be bringing around TSIS favorite Louis Futon as direct support for most of the tour, and Bees Knees will be supporting as well. See the full list of dates below. Enjoy!