Unlike Pluto Shares Soulful Trap Single “Waiting For You” 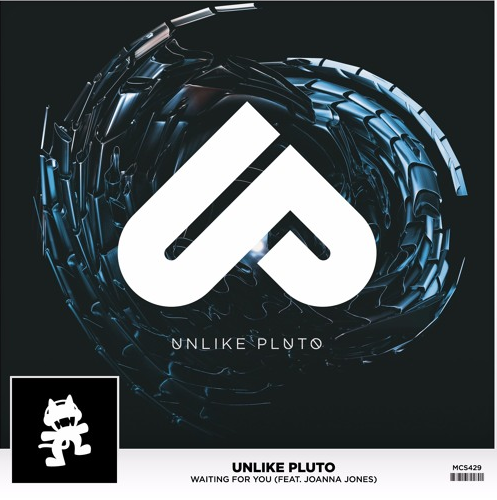 The Atlanta native and LA-based producer Unlike Pluto was last featured on the site for his crazy melodic trap remix of Jason Derulo's "Want To Want Me" just last month. He now makes his return with a brand new, must hear original. Titled "Waiting For You" and featuring singer Joanna Jones, Unlike Pluto has a genuine hit on his hands.

Resting on a sparce foundation of trap drums, snaps and claps, topped off by a wonky top line, "Waiting For You" lies at the intersection between trap and soul music.  As the song builds, the producer ties in some more distorted horns to craft the songs chorus. The contrast of Joanna's effortlessly swagger vocals and Unlike Pluto's masterful production make for an awesome tune you don't want to miss. Listen to "Waiting For You" via Monstercat now!

Unlike Pluto – Waiting For You ft. Joanna Jones | iTunes