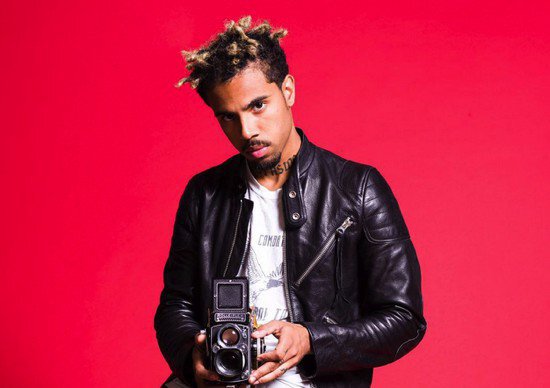 This year has been a busy one for Vic Mensa as he’s consistently been putting out music with massive artists and even signed with Jay Z on Roc Nation.

As he preps for the his highly anticipated major label debut titled Traffic, he’s blessed us with a plethora of songs including his “U Mad” collaboration with Kanye, the “No Chill” collab with Skrillex, multiple works with Kaytrananda, and his most recent freestyle over Biggie’s classic “Who Shot Ya” beat. He’s back at it with another hot freestyle “Heat It Up” produced Charlie Heat and doesn’t hold back. He shows off his lyrical prowess as he goes off the top while changing his flow and staying right in pocket with the beat as he shows that true freestyling is not a lost art. Enjoy!

Vic Mensa – Heat It Up (Freestyle)