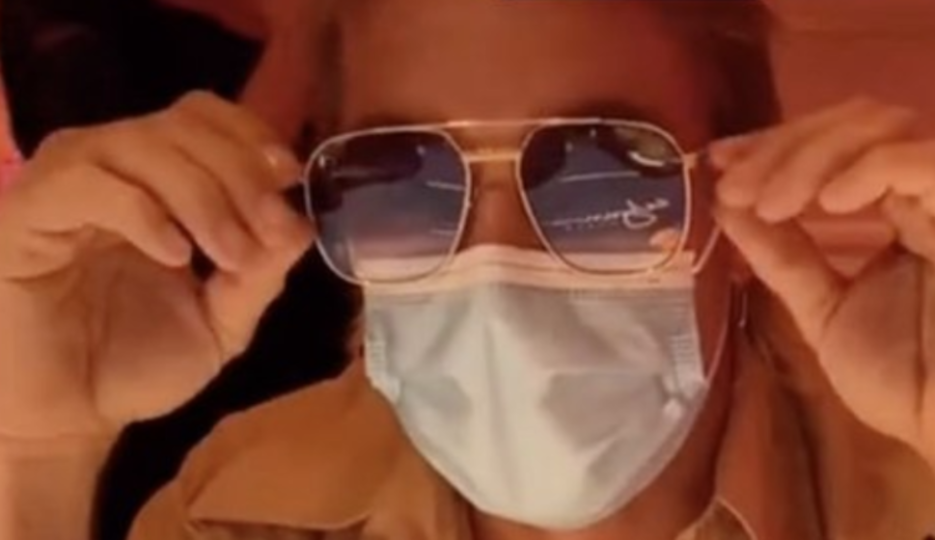 Trying to win big money at a poker tournament is not something so easily done. Especially if you’re tripping on mushrooms.

For some reason, Diplo decided to give it a shot, however. Earlier today he posted a brief video on his socials that documented his psychedelic gambling journey. According to him, he started off decently well, going up $10,000. He then hits again, increasing his winnings to $20,000. At one point he hits a crucial river card while playing Texas hold ’em to go up $100,000.

At the end of the video, he gives a final update where he admits that he ended up losing every last dollar.

The rush of gambling already feels like a drug itself. We can’t imagine what winning and then subsequently losing 100 grand feels like while tripping. Considering how Diplo ended up, we don’t recommend it unless you have some serious cash to throw away.

All of these numbers are coming from Diplo himself so perhaps it’s worth taking with a grain of salt, but a man who has such an absurd amount of platinum-certified records definitely has the money.

You can watch the video that he posted to socials below.

really thought i had this one in the bag pic.twitter.com/QGEPA2EvxT